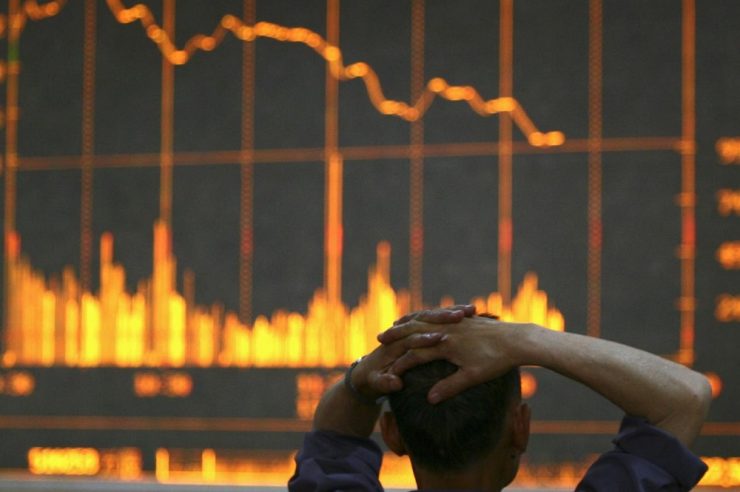 With the festive season at the corner, many institutions are rewarding their loyal customers with a more than 10% discount on most of their products. These deals are offered exclusively on friday hence the name “Black Friday”.

Another industry looks to have joined the trend lately by offering discounted products to its traders. The crypto market is now kneel dip in bearish dominance and as a result, the prices of various cryptocurrencies have significantly dropped.

One such crypto is the most valued one that dropped as low as $53k during the past hour. Bitcoin opened the trading session at a little above $59,000 but failed to surge as many will expect as we head into the weekend.

As of the time of writing, BTC is down by  7.50% as it recovers from its previous plunge to its lowest in more than five weeks. With little uptrend underway, a return to $56,000 may be guaranteed. 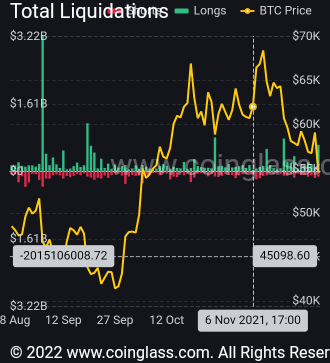 Crypto derivatives responded with figures of its own as more than $100 million worth of long positions got liquidated in the past 4 hours and $760 over the last 24 hours. Many never saw the incoming drop, but it was no surprise to  some.

One outlook identified the $56,000 mark is now considered a weak support following the insistent flipping and noted that the support remains relevant as it is the key to returning above $60k. The article concluded by stating, failure to defend the level will result in further retracement that may leave Bitcoin at $54k.

The global cryptocurrency market cap went as low as $1.1 trillion – the lowest in three months. With recovery underway, the most talked about level is $55,000. BTC current price is also hinting at the project hitting the mark before the end of the week.

After $55k, the most valued crypto asset will have a tough time flipping $58,000. There remains no strong support levels before $53,000 and further price slip may result in bitcoin hitting $50k. 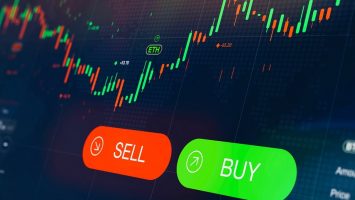 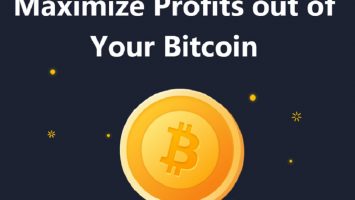