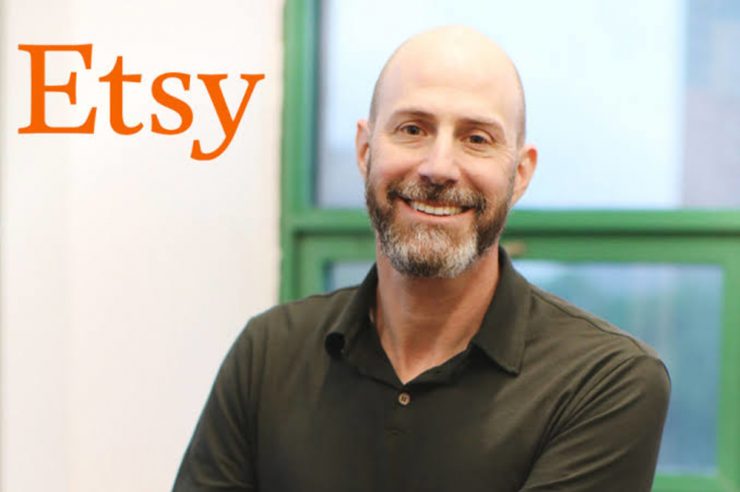 Josh Silverman, the CEO of Etsy Inc., an American e-commerce company focused on vintage and craft supplies, has recently revealed that he has been holding Bitcoin for some years and believes it is a good store of value.

In an interview with CNBC, Silverman noted that although he had been holding bitcoin for over six years now, Etsy currently has no plans of accepting Bitcoin as a means of payment.

“I’ve held Bitcoin for six or seven years now I think; on the theory that I think it can be an interesting store of value. It could be an interesting tender someday. We need a whole lot of people to buy it and own it before I think it’s really useful for people as a form of tender.”

While the CEO of the company sees Bitcoin as a good store of value and has been investing in the currency for a substantial number of years, the decision on whether Etsy Inc will allow Bitcoin as a method of payment in the future is still undecided and is based on how well more people adopt the cryptocurrency in the future.

However, the timing will probably be soon because Silverman has seen something good in Bitcoin and the rate of cryptocurrency adoption by both individuals and institutions is also increasing.

The functionality of Bitcoin precedes its purpose as a good store of value and an investment asset. Some individuals have deemed it fit to be used for other purposes.

Earlier this week, a certain Indonesian man claimed to have used one bitcoin (BTC) as dowry for his marriage ceremony and explains that the gift is serving as a good investment asset for him presently.

In terms of Bitcoin serving as a form of payment, electric car company, Tesla, became the first company to allow customers to use bitcoin as payment while buying their products.

Led by CEO Elon Musk, the company acquired $1.5 billion worth of bitcoin that skyrocketed the cryptocurrency price and rolled out the options to allow their clients to pay for Tesla products with bitcoin.