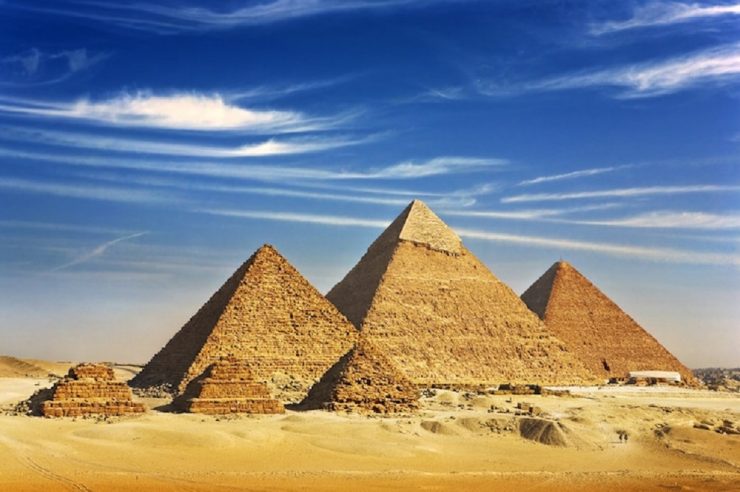 Despite being crowned the best performing asset of the last decade, Bitcoin critics still do not see the cryptocurrency as a viable investment vehicle. Instead, they are attacking the cryptocurrency’s pricing model, comparing it to a “pyramid scheme.”

“[Bitcoin] It’s a pyramid scheme. You only make money based on people who enter after you.”

He further mentions that Bitcoin proponents have “been trying to create a utility for it for ten years now” because the cryptocurrency is a “solution in search of a problem and it still hasn’t found a problem to solve.”

Kapfidze was apparently referring to the fact that fiat currencies are still widely used, making the demand for a digital currency still incredibly low.

While Pursche admitted that cryptocurrencies are speculative assets and are not guaranteed to make holders a millionaire or billionaire overnight, he said owning them is the best way to understand what the technology stands for.

“For me, it’s also a way to get educated on it… to me, if you want to learn about it, you’ve got to own it because that’s the only way you’re going to truly educate yourself and pay attention,” Pursche said.

In a similar development last year, Coinfomania noted that CNBC’s Kevin O’Leary may own a substantial amount of Bitcoin despite often appearing on media as someone who has little to no knowledge about the emerging asset. 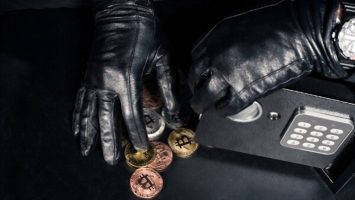