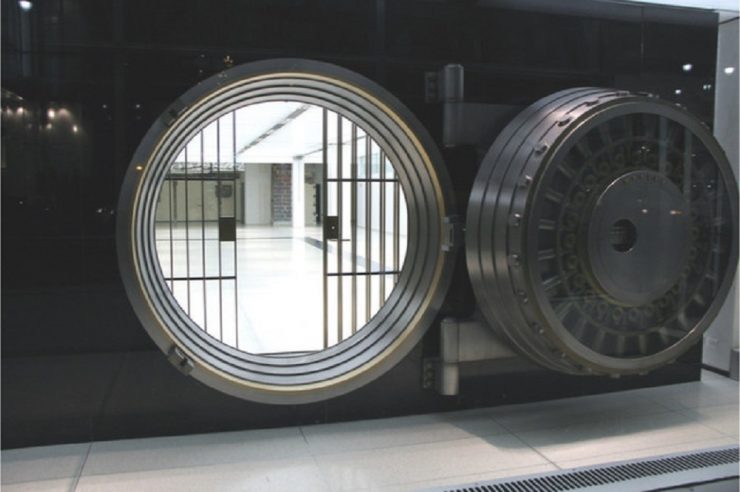 Gate.io, a global Bitcoin exchange that supports BTC, LTC, Ethereum, Qtum, and other crypto assets, has recently passed a proof of reserve audit and received a 100% proof of assessment certificate.

The audit, which was conducted by Armanino LLP, one of the top 25 largest independent accounting and business consulting firms in the United States, revealed that Gate.io has a collateralization ratio of 104% and the Bitcoin reserve in its custody is higher than 100% of the customers’ liability.

Earlier this year, the exchange had partnered with Armanino to conduct the Proof of Reserves audit in order to boost users’ confidence in the exchange. Armanino had conducted the audit in conformity with the “Statement on Standards of Consulting Services” that is promoted by the American Institute of Certified Public Accountants (AICPA).

Speaking on the new certification from Armanino, the Chief Marketing Officer of Gate.io, Marie Tatibouet explained that the problem with most centralized exchanges is that users are not aware of the company’s reserve and this can adversely affect them and cause delays in withdrawal, especially when the reserve is actually lower than the recorded assets in the company’s database.

She added, “the latest BTC Reserves Assessment Report from Armanino is proof that our users’ assets are 100% safe and we are excited to pass on this conference to our users. This is a significant addition to our suite of user transparency and security protocols… our successful reserve assessment audit is a testament to how we are users-first.”

In February, Gate.io had released proof to show that its users have a procedure to check both their collateral and total assets on its platform. Users are given the opportunity to check how their assets are aggregated using the Merkle tree, which is allegedly the world’s first “proof of reserves” trust system.

With this new certificate from one of the largest accounting firms in the US, Gate.io is currently the very first mainstream exchange that has gotten a 100% proof of its reserves.

The security of users’ assets has always been a major concern in the crypto industry and that is the reason why many exchanges tend to adopt many measures to boost users’ confidence. Security risks were reportedly the reason for the slow adoption of crypto, according to one of the big four accounting firms, KPMG.