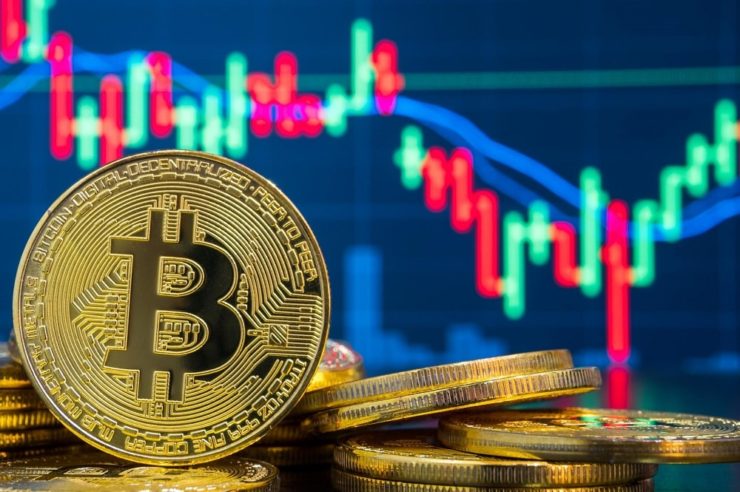 That resistance level became support as in the following hours into Saturday and Sunday the top cryptocurrency, followed by most of the altcoins, suddenly started dropping and it’s now trading at $10,194. That’s a fall of 3.28% in the last 24 hours.

Although we’re still in bullish territory and we’ve hit a triple bottom in the $9,100-9,400 range in the last couple of months (very bullish sign) many are still predicting the coin will drop further down possibly to $7,000 if not the $6,000 range. Bitcoin at $6,000 was the most traded price of 2018 therefore a consolidation of that bottom level might be in the cards despite everyone’s expecting a big push by the Bakkt launch on 23rd September.

Bitcoin dominance has also dropped in the last few hours, going down from 71% on Friday to the current 69.8%, losing 3 points of percentage.

In the altcoin space, with the exception of a few coins like EOS trading at $3,71 and up 3% on the dollar, we are also seeing red in the top 10 cryptocurrencies although they had slightly gained against Bitcoin over the weekend.

XRP is today down about 1% against the dollar but up 2.45% against BTC, trading at $0.26 and 0.00002544BTC . Overall the cryptocurrency has lost over 50% against BTC, confirming the trendline of most cryptocurrencies since the start of the bull market in May.

Many were expecting big gains from the Litecoin halving, but that did not happen yet. The fifth cryptocurrency by market cap has actually recorded one of the worst performances we’ve seen in the space so far this year with the coin losing over 50% both against the dollar and BTC. Currently trading at $69 and BTC0.00679290.

A special mention deserves Monero that’s been performing better than Bitcoin in the last week with gains over 16% against the dollar. Since the beginning of the bull market, the coin has seen no major moves from $78-$80 which is extremely positive considering most of the other coins have lost in the range of 50%. The 10th cryptocurrency has always behaved like a great stable asset with slow but solid gains and we wonder if in the long term it will confirm this trend as a reliable and good asset to hold. 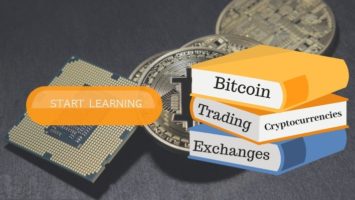