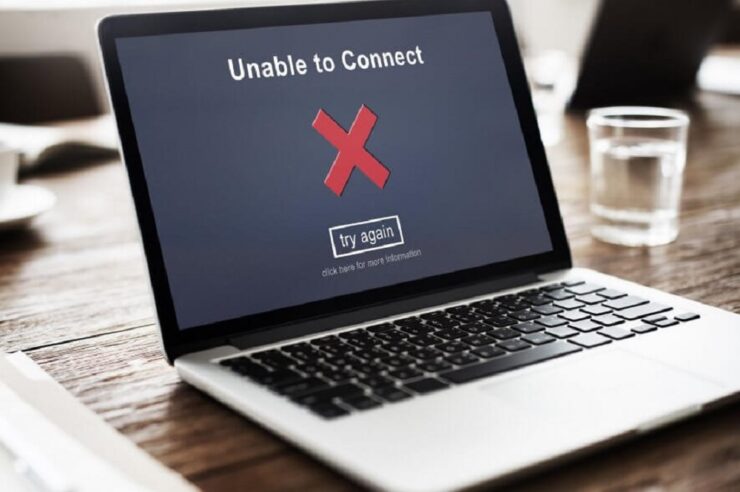 The world’s largest cryptocurrency by market capitalization bitcoin (BTC) may have to undergo a major test after Kazakhstan is reported to be experiencing a nationwide internet blackout following civil unrest.

Kazakhstan, which accounts for 18.1% of the Bitcoin network hash rate, is currently undergoing a nationwide internet blackout, stemming from raging anti-government protests.

Part of the reason for the protest is the rising electricity prices slammed on residents.

⚠️ Confirmed: #Kazakhstan is now in the midst of a nation-scale internet blackout after a day of mobile internet disruptions and partial restrictions.

The incident is likely to severely limit coverage of escalating anti-government protests.

The move to shut down the country’s internet is part of efforts by the government to limit coverage and publication of anti-government protests currently rocking the country.

Prior to the nationwide internet blackout, miners had to put up with the increased energy prices and rationing of electricity, which hindered a majority of their operations.

Kazakhstan has been working relentlessly to make the country home for cryptocurrency mining operations in 2020, as it announced plans to generate $738 million from the activity.

However, a few months after the country became a hub for crypto miners, the Kazakh government stated that mining firms consume a combined 1,200 megawatts, thus bringing the country to a near power breaking point.

Despite initially welcoming Bitcoin miners fleeing China’s clampdown on cryptocurrency last year, the country has struggled to keep up with the rising demand for electricity from mining firms throughout the final months of last year.

The country faced electricity blackouts on several occasions toward the end of 2021, which prompted its national grid operator, KEGOC, to ration power to bitcoin mining companies.

Crypto miners who consider Kazakhstan a safe haven may likely relocate should the events happening in the country continue. 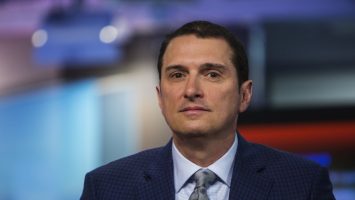