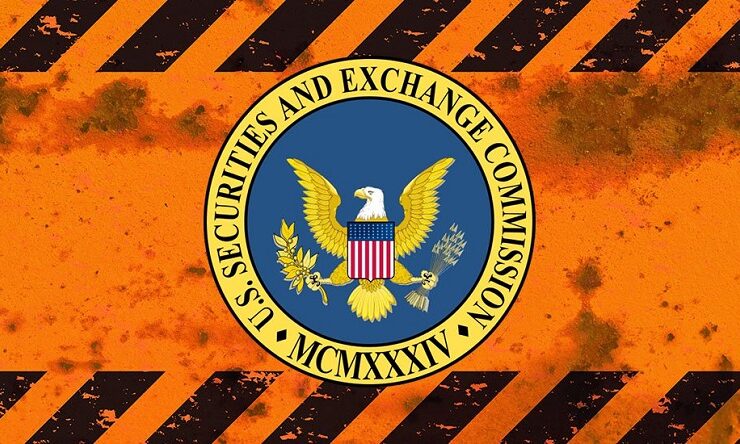 The United States Securities and Exchange Commission (SEC) has today Feb 15, published in the Federal Register, a proposed rule change by NYSE Arca and Bitwise Asset Management to list a Bitcoin ETF.

The recent development means that the securities watchdog has started to review the proposed rule change and will make its first decision about the filing after 45 days.

On the deadline, the SEC can decide either to approve, reject or extend its deadline for a making a decision about the Bitcoin ETF application.

However, members of the public who wish to make an input concerning the proposed rule change have until the next three weeks to do so.

It was in January that Bitwise revealed it would partner with NYSE Arca to file for a Bitcoin ETF with the SEC after studying past rejections by the regulators.

Matt Hougan, Global Head of Research at Bitwise said after the filling,

The SEC has asked thoughtful and relevant questions about the quality of the crypto trading ecosystem, the reliability of crypto pricing, the strength of the arbitrage function in crypto and the robustness of crypto custody.

We have spent the past year researching these questions and look forward to discussing those findings with the SEC staff in connection with the filing and listing application.

With the countdown now already ticking, crypto industry participants will eagerly hope that the SEC makes a favorable decision about the latest Bitcoin ETF attempt.

Those hopes will be buoyed by recent comments by SEC official Robert J Jackson Jr, that the Commission will likely approve a Bitcoin ETF soon.

“Eventually, do I think someone will satisfy the standards that we’ve laid out there? I hope so, yes, and I think so,” Jackson had said. 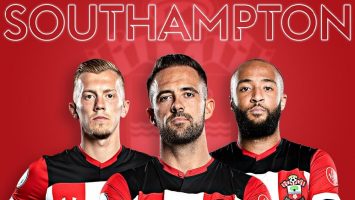