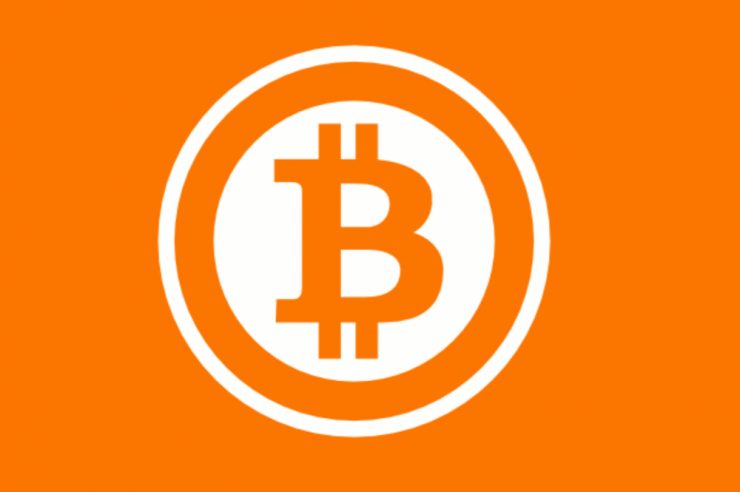 As part of measures to correct some of the technical glitches experienced in older versions of the original Bitcoin software, the network developers have released Bitcoin Core 0.20.0 today, to handle these issues.

The 20th version of the Bitcoin Core, overseen by Vladimir van der Laan alongside several contributors, is equipped with a range of performance improvements, modernizations, and bug fixes, as well as updated clients’ language packs.

Notably, the developers had conducted a series of tests for Bitcoin Core 20 on different operating systems, including Linux kernel, macOS 10.12+, Windows 7 among others without encountering any technical issues.

However, the team has withdrawn support for macOS operating system earlier than version 10.12 in this upgrade, while adding that clients should not use Bitcoin Core on unsupported systems.

Several changes have been made in the latest version such as the removal of BIP70, BIP61 reject message support, and OpenSSL support, to make the network’s operation function without bugs.

BIP70, a unique function that allows users to provide additional information while making payment, was removed as a result of decreased usage, as users still prefer the traditional way of receiving funds via a clickable link or the format of a scanned QR code.

It can be recalled that the “bech32” address format was introduced in Bitcoin Core 0.16.0 and was later set as default in the Bitcoin Core wallet Graphical User Interface (GUI) for version 0.19.1 reported few bugs.

Interestingly, the Bitcoin Core team noted that they had fixed these bugs in version 0.20, which affected confirmed and unconfirmed balance status on the network.

Other notable upgrades were carried out in different segments, especially in BTC mining, Block and transaction handling, peer-to-peer protocol, wallet, RPC, and API, among others.

Users who are still using an older Bitcoin Client and choose to use this version have been prompted to shut down the existing version entirely before running the new client.

Almost 12 years after the anonymous pseudonym, Satoshi Nakamoto, launched Bitcoin, the developers are still making efforts to maintain the stability of the network, which could go a long way to boost BTC value.

The invention continues to record major successes, as the problems it encountered in the early phases during its launch, such as financial institutions’ refusal to deal with BTC-related firms, is gradually becoming a thing of the past.