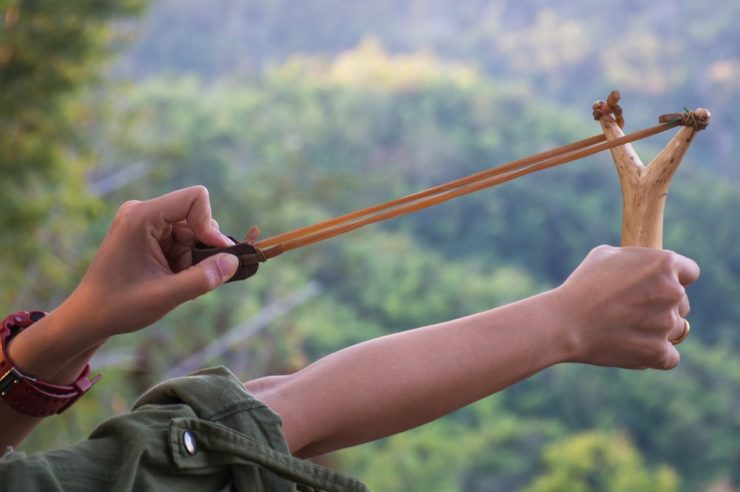 In the early hours of today, Bitcoin continued its recent resurgence, finding its way above $7627 before dropping slightly to $7532 according to (BTC/USD Coinbase) at the time of writing.

Undoubtedly, the latest price increase has once again raised a question regarding whether the bitcoin bottom was finally in when the leading cryptocurrency fell below $6600 on Dec 18. Since that steep decline last week, the price of bitcoin has nearly added $1000 (it did earlier today), making a trip back to the supposed bottom more unlikely at this point. 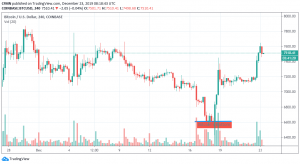 Also, the price action has closely mirrored the bottom back in late 2018, barring the increase coming a little earlier than expected.

Is Bitcoin Now Going to $8k?

Interestingly, the strong upside move has brought the price of Bitcoin within the $7600 to $7400 range, with both ranges forming resistance and support, respectively.

Traders expect the leading cryptocurrency to defend the $7400 support bravely and potentially breakout well above $7600 early this week. If that prediction comes through, then a trip to $7800 and the possibility of closing the week above $8000 will be on the cards.

Conversely, a failure to stay above $7400 and perhaps a drop below $7000 may likely trigger large sell orders and plunge the cryptocurrency back into the bearish soon.

At the moment, however, the bulls appear firmly in control as the year draws to the end for what has been another rollercoaster year for Bitcoin holders.