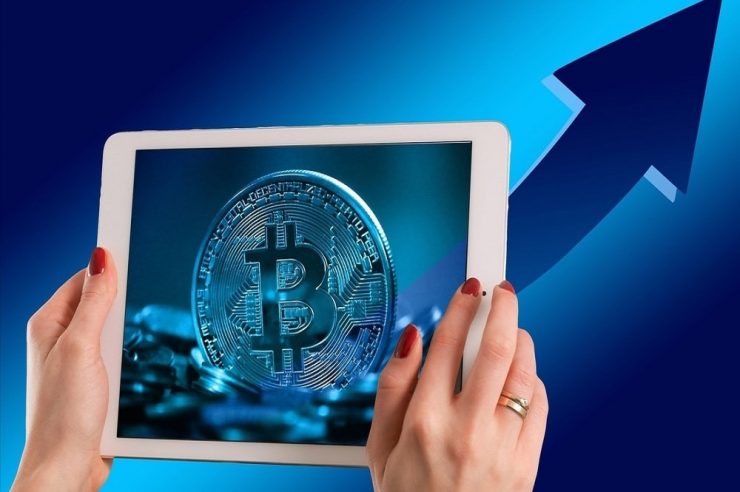 Globally, micro and macro investors have diverse opinions about Bitcoin, especially with regards to whether the leading cryptocurrency can be considered a full-fledged asset.

However, whatever those opinions are doesn’t matter according to results of the best and worst-performing assets of the last decade released by Bank of American Merrill Lynch (BAML) now known as BofA Securities.

BAML has a list of best/worst asset classes of the decade:

As Quintanilla explained per the ranking, $1 invested in Bitcoin back in 2010 would be worth appr. $90,026 today while the Myanmar Kart currency, which the worst performing fiat currency over that period, would be worth $0.004 if a person had invested $1 back in 2020.

Also, noteworthy is that the same amount put into U.S equities would be worth $3.46 today, given the average market performance.

Undoubtedly, the rankings shared by the CNBC anchor serves up a perfect reminder of how far Bitcoin has come within just ten years after coming onto the global scene. From being an internet currency only know to geeks, to a full-fledged investment vehicle attracting even institutional investments.

While past performance does not guarantee future increase, Bitcoin’s impressive status as the best performing asset of the last decade could mean that it is too early to write it off for another stellar performance within the next decade.

Especially, with increased mainstream exposure, economic uncertainties, and efforts to regulate the underlying industry, Bitcoin will head into the next decade with more rocket fuel than it started the past. 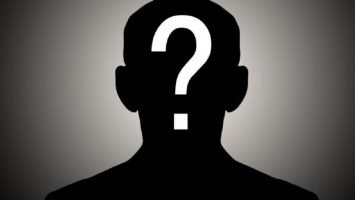