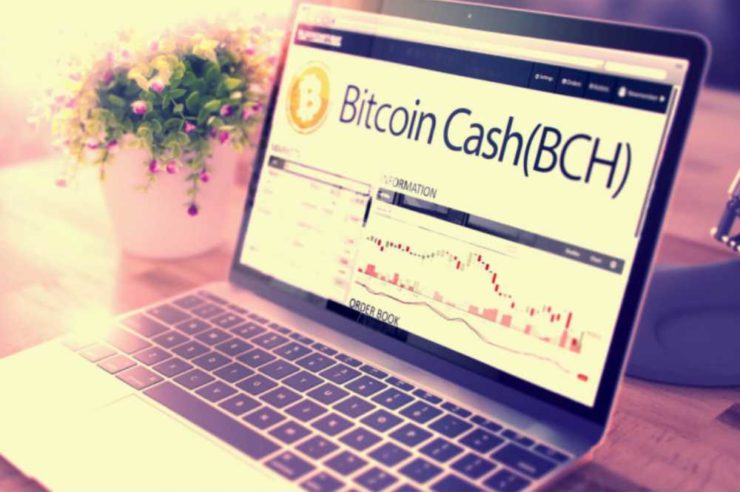 Major cryptocurrencies are suffering mild losses in the lead up to press time after a market rebound looked set to take place yesterday.  It is the same bearish performance which has befallen the crypto market in recent weeks, with many traders already believing that we’re near the end of the 2018 crypto lows.

Ethereum, once again temporarily lost its position as the second largest cryptocurrency by market cap to XRP yesterday. But a quick turn around and a fall in Ripple value has seen the altcoin make a comeback.

Press time price for ETH was $215 while the total market cap was $22 billion. XRP is following closely with a $0.52price and a market cap of  $21 billion. XRP is the biggest loser among the top ten coins with 2.92% losses on the day.

Litecoin (LTC), Stellar (XLM) and Monero (XMR) are seeing loses within the 0-2% region while EOS has gained a mere 1% over the period under consideration.

The bitcoin hard fork has seen a significant increase in value over the last 72 hours with many believing that the impending listing of bitcoin mining giants, Bitmain, is the reason. 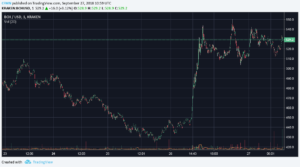 Even though there is no direct relationship between Bitcoin Cash and Bitmain, the mining company will increase its production capital for mining rigs which are used by BTC and BCH miners.

The total cryptocurrencies market cap is $215 billion while BTC dominance is 52.5%.