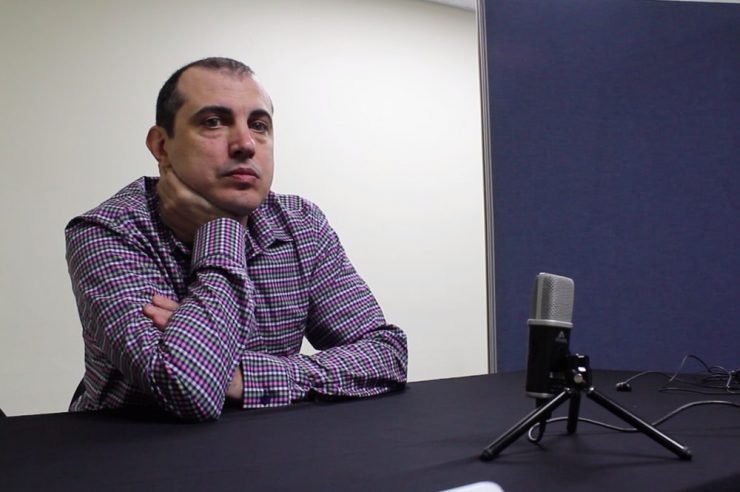 Whether Bitcoin still acts as an effective medium of exchange has been a debate in the crypto space. While some use the cryptocurrency for its payment usage, many see it as a better store of value among other cryptocurrencies and fiat.

In the Bitcoin whitepaper, Satoshi’s objective was a “peer-to-peer version of electronic cash” that would facilitate online value exchange between users without a third party or financial institution.

But since Laszlo Hanyecz repeatedly spent tens of thousands of BTC to purchase Pizzas in 2010 with the price of 1 BTC now trades over $10,000, many people have become reluctant to use their bitcoin as a medium of exchange for everyday purchases like a bowl of french fries or a cup of morning coffee. They prefer to hold the “digital asset” as a long term investment while speculating that the value would increase in the future.

For this reason, many have argued that Bitcoin no longer functions as a medium of exchange, as it is now being used more as a store of value.

However, popular Bitcoin advocate and blockchain educator Andreas Antonopoulos “slightly disagree.” While discussing Bitcoin’s Monetary policy alongside Kraken’s growth lead, Dan Held, in the sixth episode of “Why Bitcoin Now” series with Unchained, he maintained that Bitcoin still very much performs its function as a medium of exchange.

Antonopoulos argued that using inexpensive purchases like a cup of coffee to determine the payment usage of Bitcoin is obsolete, even though he admitted using it as one of the examples in his book.

“We need to stop thinking about buying a cup of coffee as the primary activity of a medium of the exchange system. Buying a ticket out of Syria may be a much more interesting example to use in that context. At that point as a medium of exchange, it is all-powerful,” he explained.

First, he noted that most people use Bitcoin as an “intermediary economy.” In other words, these are people in the circular economy who use the cryptocurrency as a rail. For instance, people work and earn salaries in fiat currency, convert it to Bitcoin, then hold it for some time or use it for something else, before converting it back to fiat again.

“When you look at it from that perspective, the economics really make it very challenging to use the medium of exchange,” he added.

Using himself as an example, Antonopoulos explained he earns Bitcoin and uses it to offset his payables. An increase in the price of Bitcoin would benefit this set of people since it would mean using less Bitcoin for liabilities but, at the same time, earning more Bitcoin. 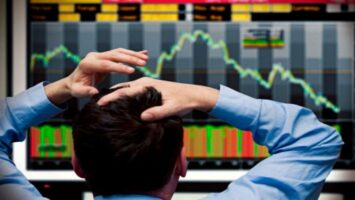