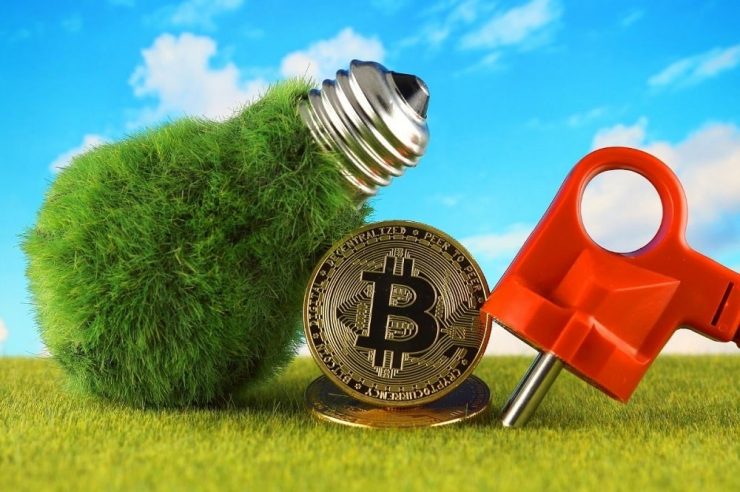 Following the most recent attempts at $32,000 by the bears. Previous market trends came to a halt as Bitcoin met buybacks at $32,950. The digital gold enjoyed little hikes that saw it flip its opening price and close the day on profits.

However, the price increase was not significant but a source of relief for some traders as they witnessed previous trends of a slow or bad start to the week, come to an end. After the pattern reversal, BTC is experiencing its fourth consecutive day of little hikes and has gained stability above $37k.

Recall that a previous outlook cited CME gaps while explaining how low BTC could dip. After stating previous events the article stated there is another trading space seen between $34,300 and $32,930. Historically, these gaps are almost usually filled, although when it is filled is still a question that only time can answer.

The article concludes by proposing that the bottom will be within the gap. The most recent price drop has filled the gap and this has gotten more traders excited has they expected an uptrend from that level on. This seems to be the case considering the most valued coin recent price movements. However, new developments may alter the hikes.

On the 25th of January, the International Monetary Fund (IMF) has urged the government of El Salvador to narrow the scope of the newly established Bitcoin Law and remove bitcoin as a legal tender.

In response to this news, many have concluded that some big players are doing all they can to make sure choosing bitcoin turns out to be a bad decision for the country. One such individual is Lark Davies, who tweeted that shady actors are crashing the most valued coin.

because El Salvador cannot be seen to succeed with their BTC adoption.

It is hard to tell if these shady actors are done crashing the market or are just on a break following the most recent increase in price. Another user speculated that the apex coin could dip as low as $20k.

More traders share the same sentiment as Cevo and may negatively impact price. Others are currently riding on the recent news of whales purchase and are hoping the $20k scenario never plays out.

Looking closely at the chart below, we notice a replica of 2021 dip. The bottom of last year’s price correction was a similar event to the one experienced at the start of the week when BTC hit a rebound from a fierce downtrend.

Going by that scenario, we may expect bitcoin to revisit $32k before confirming the end of the bearish dominance. Nonetheless, BTC may continue to soar based on the bullish sentiment that is present at this time. 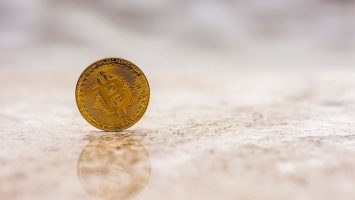 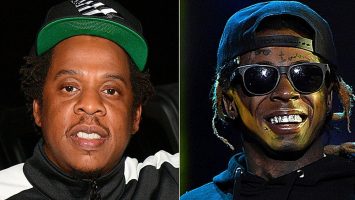 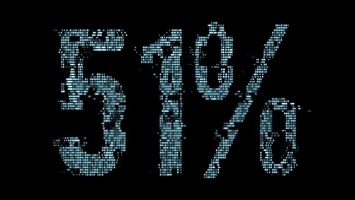