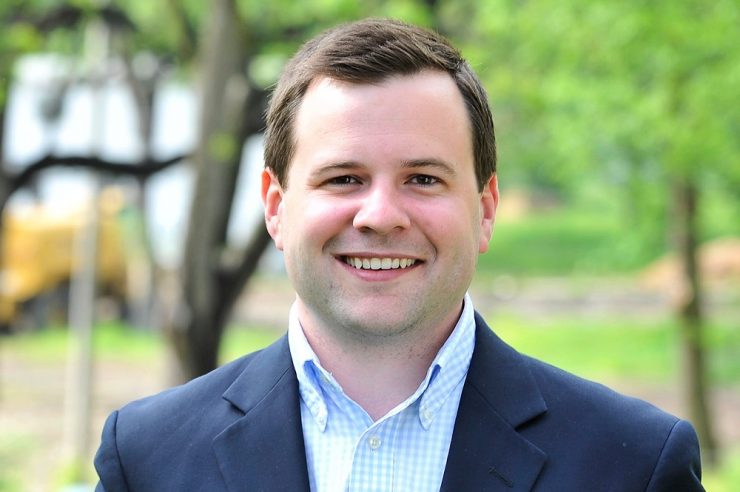 As speculations continue to fly around in the crypto market, billionaire philanthropist Bill Pulte shared today that the leading cryptocurrency looks ready for a major move.

Over the past few days, Bitcoin fell below $10k a few times after trading above $12 several times in the last 14 days. At the time of writing, the cryptocurrency is struggling above the $10k region as analysts try to predict its next move.

Speaking on the digital asset, Pulte said: “Bitcoin looks to me to be a Coiled Spring Ready to Pop, but don’t listen to me!”

Bitcoin looks to me to be a Coiled Spring Ready to Pop, but don’t listen to me!

Bill Pulte, who is popularly known as the inventor of Twitter Philanthropy, is the CEO of Pulte Capital Partners, a private equity firm located in Michigan, Detroit. He is a grandson of billionaire home developer William Pulte, founder of Pulte Homes, where Bill Pulte is a board member.

The twitter philanthropist who decided to give out shares of his wealth on no other place but Twitter, binging philanthropy online, has gained attention even from US President Donald Trump. He is reported to give out money to strangers in need of necessities, food, or rent online and even offered a $10,000 reward to anyone who produces information on a missing veteran.

Bill Pulte is one of the billionaires who have joined the crypto community and promotes the adoption of Bitcoin. Late last year, he announced on twitter that he just bought 11 units of Bitcoin, joining the Bitcoin bandwagon.

In promoting Bitcoin, Pulte said, “cryptocurrency can help the world’s poorest…especially those who are “unbanked”… as a philanthropist, I, therefore, want to promote adoption. Leave a comment [on] why you need Bitcoin, and I’ll pick one person to send some satoshis to … Yes, this is real.”

Since after acquiring Bitcoin, the philanthropist has included the digital currency as a tool for his philanthropic acts, giving funds to people in the form of Bitcoin.  He believes that Bitcoin can also help fight poverty, thus extending his charitable acts to Africa.