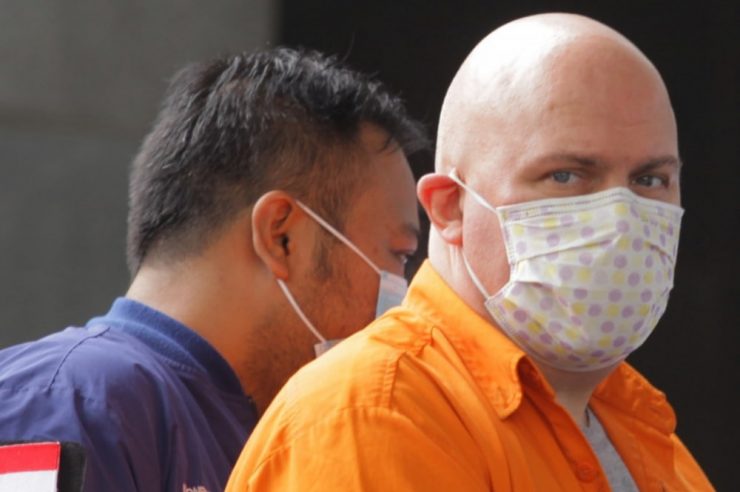 Russ Albert Medlin, an American citizen and the unofficial executive of one of the largest cryptocurrency Ponzi scheme, BitClub, has been arrested by local police authorities at his residence in Jakarta, according to a Tuesday report.  He was charged with suspected child sex crimes after police questioned three minors.

Medlin could spend the next 15 years in jail if found guilty of the allegations against him. Also, he could face extradition to the United States, where he is reportedly wanted by the Federal Bureau of Investigation (FBI) for Bitcoin fraud.

Russ Medlin was among the five men behind the BitClub Network accused of defrauding investors by making them believe they were investing in Bitcoin mining equipment.

Investors were promised they would receive a share of the profit generated when the mining machines are turned on. And they would receive extra rewards when they invite others to invest in the project.  The total amount of money allegedly stolen from victims is estimated at $722 million.

The scheme was believed to have started relatively small until it turned into one of the biggest scheme in the industry. The sudden growth was met with enough funds to support it. Ads reached far and wide; it even appeared on Ben Franklin Partners websites and gathered a large number of posts on Facebook.

BitClub went live in April 2014 and survived for almost six years until it became full-blown and ended in December 2019.

Three of the suspected executives were arrested by the US authorities in December 2019. They were indicted with conspiracy to offer and sell unregistered securities. The fourth suspect was later apprehended in Germany.

In addition to the 15 years jail term Russ might face, he could face a 20-year jail sentence for his involvement with BitClub if extradited to the United States. 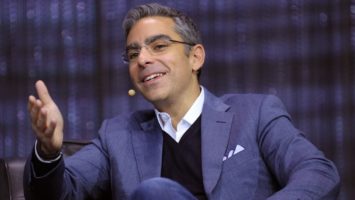