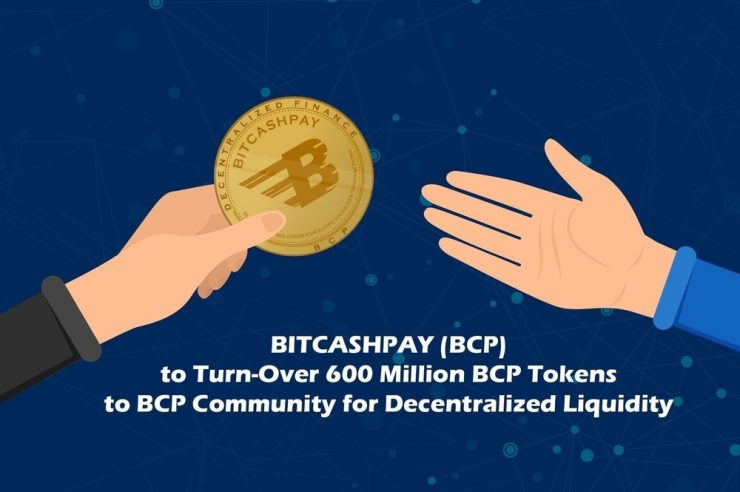 Crowdfunding is often referred to as a funding source to launch a new venture or business. The startups and new entrants in the business get small sums of money from several people to support such an endeavour.

Crowdfunding, for all practical purposes, functions in the same way as the Initial Coin Offering or ICO of the cryptocurrency portfolios or platforms. The ICOs give huge returns to those invested in it. But the ICOs also have a wide range of benefits that the investors in cryptocurrency can reap.

Due to this wrong business practice, we often hear of scams taking place in the domain of ICOs. This demoralizes the investors and also mars the future growth of the ICOs. Though there are genuine and legally approved platforms for cryptocurrency dealings, few malpractices create a bad name for this industry.

This is exactly we are doing: preventing any fraud.

If a list is made on the ICO problems, it will be quite a long one. However, there are three primary problems relating to the ICOs that matters the most.

They are: Missing funds and Low/ No Liquidity / Rugged Projects

This can happen due to several reasons when it relates to missing funds from a particular project. In most of the cases, it happens when the members of the company run away. In such cases, they furnish false identity and open a false office too. In short, they misrepresent the company.

This practice has been further made easy by social media platforms. They provide information about the company adding legitimacy to them which later turns out to be false. Currently, it has become a rather very common aspect of cryptocurrency domain.

Though such celebrities sponsor such services and goods, later on, they turn out to be most ordinary run-of-the-mill products. This often causes missing of funds. Similarly, some high profile YouTube personalities also sponsor such goods and services to increase exposure. They cause missing funds.

What we mean by the term liquidity is “The degree to which an asset or security can be quickly bought or sold in the market without affecting the asset’s price”. Arrangement of sufficient liquidity is needed to run any project. It is more so with the small projects. Such projects primarily depend on the daily volume of business to increase their income. But the problem is a large number of unseen entries occur.

It prevents liquidity flow. As a result, the missing funds occur. Liquidity generates liquidity in the cryptocurrency market. Liquidity is the next problem that arises after an ICO ends. There had been many projects with very high liquidity were listed free to different centralized exchanges. The projects with very low liquidity created problems. Price appreciation and depreciation, buybacks, dividends and locking liquidity are some significant factors that affect liquidity.

Bitcashpay introducing Decentralized Liquidity Contribution (DLC)  to solve the above problems. It is not like other ICOs in which a project’s members gather funds for its development and also run away.

Under the DLC, the participants directly contribute to Uniswap’s ETH/BCP pair and 95% of collected money goes to ETH/BCP pairing in Uniswap, and only 5% does go to the team.

In January 2021, 300M BCP tokens were offered with a hard cap of 20,000 ETH indicating the maximum amount one can get in exchange for their 1 ETH can only be 15,000 BCP tokens. When funding goes beyond the hard cap, there would be less amount of BCP to be distributed. After the DLC Event, another 300 Million BCP tokens will be paired to the ETH raised during the event and it will go directly and permanently to Uniswap for the Massive Decentralized Liquidity Pool.

The sample computation of it is:

The DLC event started on January 2021, will continue till April 2021. During this period, one can reap three benefits. They are: 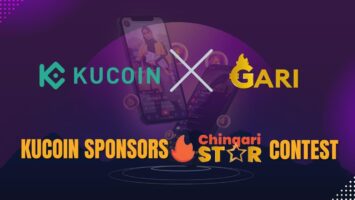 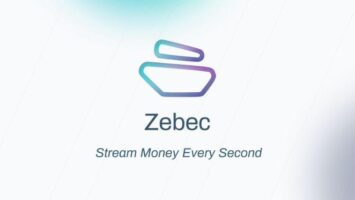 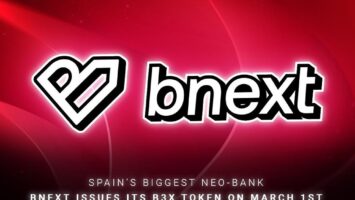 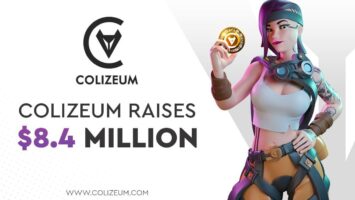