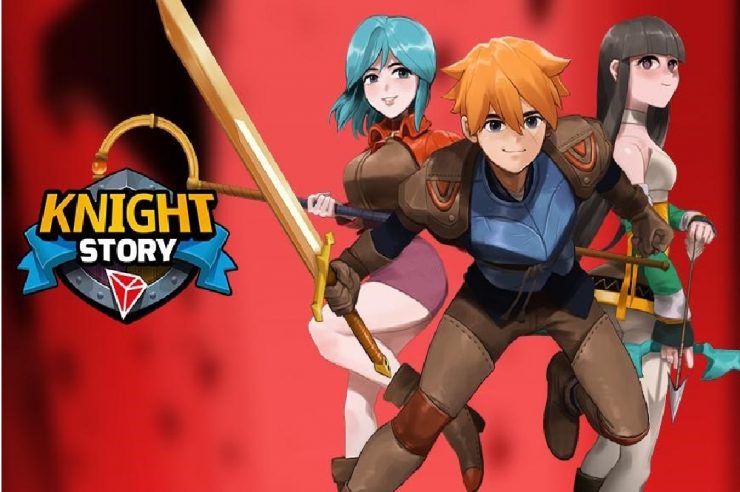 Biscuit Labs, a leading dApp developer, announced today, that it will be launching its popular blockchain-based game “Knight Story” on the TRON network on March 30.

This development is coming after the recent strategic partnership between Biscuit Labs and TRON, which led to the migration of Biscuit from EOS to TRON last year. While running on the EOS network, the game was dubbed EOS Knights but was changed to Knight Story.

Knight Story is currently one of the top 15 most active blockchain games and has already launched on the Ethereum network in November last year. According to Biscuit, the game, in which knights, magicians, and archers strive to defeat a gang of ghastly goblins, has been updated for its appearance on TRON.

The upgrade now makes it possible for players to choose from village and dungeon play and experiment with an expanded range of materials, including steel, wood, and tiger bone. Hence fashion swords, armor and bows, and arrows from the provided materials.

Commenting on the latest development, Jay Lee, the CEO of Biscuit said that:

The latest version of the Knight Story game will help to create an immersive and interactive element for players as they are compelled to develop the village and co-operate with other platform users. The upgrade has also paved the way for more players to participate as the barriers to entry have been reduced due to the lengthy sign-up process the developers eliminated.

Moreso, a reward dubbed Magic Bean, is made available for all participants who sign up for Knight Story on TRON, this represents the in-game currency.

Jay Lee further expressed his excitement on the partnership with TRON, saying

The Biscuit team is excited to partner with the TRON network, and we hope that all users enjoy a fast and seamless user experience. The Biscuit team will continue to contribute to the mass adoption of blockchain technology,” he concluded.

The pre-registration for the Knight Story game on TRON is currently live. 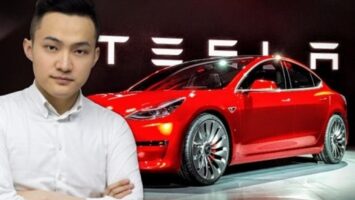 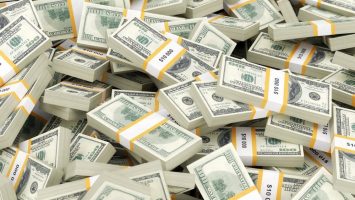