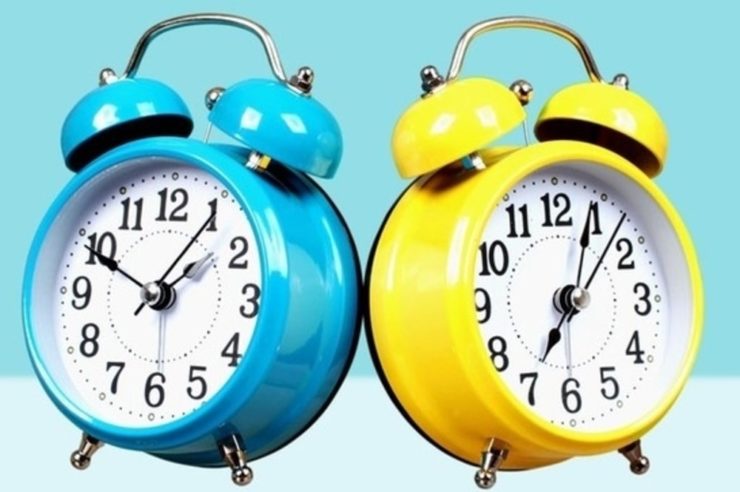 When Binance announced in June that it will withdraw support for United States-based customers on Sept 12, the leading crypto exchange promised that it would probably launch a U.S focused subsidiary (Binance America) before the deadline.

With only eight days left, however, it appears things are not going to plan with customers yet to get a definite date for the launch of Binance America.

Fairly, the only notable update from the subsidiary being operated by Binance partners, BAM Trading, is that the new platform will potentially list thirty different cryptocurrencies when it launches.

Time is running out, though, and U.S customers of the exchange fear that they may not have the American subsidiary ready before they are cut off from the primary platform Binance.com.

One of such user, Kevin Lambert, expressed his worry on Twitter earlier today, asking whether it was possible for Binance to extend the September 12 deadline, since Binance America isn’t ready for business yet.

Hey @cz_binance is there any chance the deadline for USA-based customers to stop trading on @binance will be extended since @BinanceAmerica is not quite ready for business yet? I’m sure I speak for many users who would love to stay in the pool until we have a new home. 🙂

As always, Binance CEO, Changpeng Zhao (CZ) who has formed the habit of engaging with the community on Twitter was on hand to answer the query.

From his response pictured below, CZ noted that under their Terms of Use, U.S customers are currently not allowed to use Binance.com.

That would mean that the exchange’s decision to wait until September 12 to officially cut off U.S users is only a grace period and will not be extended. He, however, reiterated that the exchange is working with BAM Trading to hasten the launch of Binance America.

@binance should not have any US users, as per our TOU. We will continue to improve our monitoring and help identified users with a seamless transition to @BinanceAmerica. As a tech partner, we are working hard to support their launch ASAP. No need to worry. ???

When Will Binance America Launch?

While the CEO did not reveal in his response a possible timeline for the launch of Binance America, Coinfomania reported his statements last month that the U.S subsidiary will go live before the start of November

CZ, also confirmed then that Binance America will initially not be accessible to New York residents given the difficulty in securing regulatory approval to serve the State.