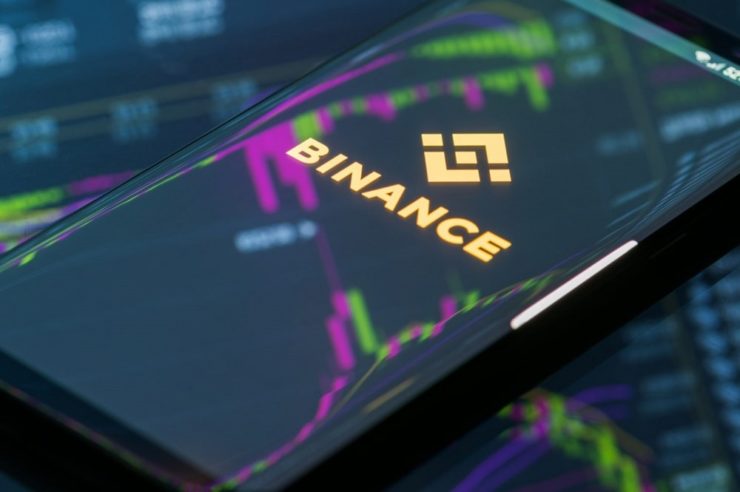 The world’s largest cryptocurrency exchange by trading volume, Binance is eyeing the launch of its United States-focused subsidiary before the end of November according to a recent interview given to Cheddar by CEO, Changpeng Zhao.

Zhao, better known by his Twitter username, CZ revealed that its U.S based partner BAM Trading which is overseeing the upcoming launch of Binance US would help the exchange meet regulatory compliance, a factor that has put off many crypto projects from targeting the broad market.

However, CZ expressed optimism that the needed regulatory requirements will be met in a couple of months and while he was hesitant to give a specific timeline for the exchange to launch, he told the news agency that,

Binance US would [launch] “in a month or two.”

Further, the fact that the exchange has not acquired the highly coveted BitLicense (issued by the New York State Department of Financial Services) means they will not initially serve New York residents when the platform goes live before November.

Meanwhile, the latest confirmation by the CEO means that Binance US may come a little later after the exchange cuts off the country’s residents from accessing the Binance.com website.

As Coinfomania reportedly in July, Malta-headquartered Binance will geo-block U.S users on Sept 12, to meet compliance in a region that the crypto industry considers toughly-regulated.

Last week, Binance US announced it was evaluating 30 cryptocurrencies for potential listing on the platform, even though the global platform (Binance.com) allows users to hold and trade hundreds of crypto-assets. 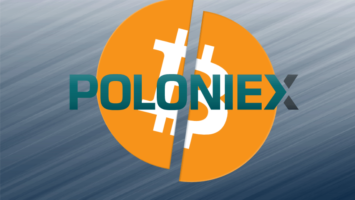 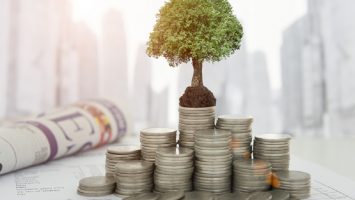