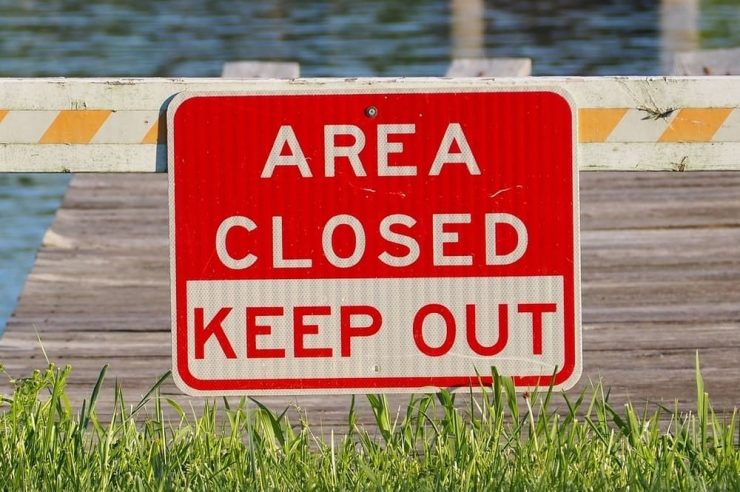 Leading cryptocurrency exchange, Binance and Tron have appealed for their suspended official account on the Chinese largest micro-blogging service, Weibo, according to Monday report by Bloomberg.

Last week, Weibo suspended the accounts Binance and Tron to crack down on digital currency activities in the country against specific concerns like speculation, fraud, and capital flight.

A notice reportedly spurred the development co-signed on November 14, by the Shanghai headquarters of China’s central bank and the city’s financial regulator, asking that the agencies should work with companies under their supervision to exit crypto-related businesses

Regarding that notion, however, a Binance spokeswoman noted that the social media platform suspended the exchange’s account even before the notice was issued, without any reason.  Similarly, Justin Sun, the founder of Tron, said today that he doesn’t think that the suspension of their official account on Weibo is related to the government notice.

Either way, both the Binance spokeswoman Tron reported that they appealed the ban decision and is also working to restore the accounts.

Despite China’s optimum support for blockchain technology, which underpins cryptocurrencies, it appeals that authorities and corporations in the country are still on the wagon against cryptocurrency activities.

In May, another Chinese messaging and payment platform, WeChat, restricted users from engaging in cryptocurrency transactions, saying they cannot “serve any token issuance, fundraising, or crypto trading activities.”

The WeChat policy, which appears to be a government-influenced action threatens to terminate such users’ accounts on the platform, Coinfomania reported.