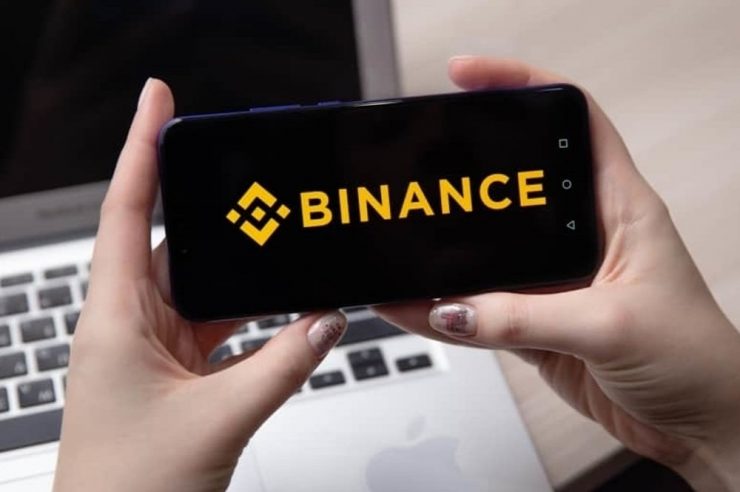 Leading crypto exchange Binance said it will be restricting its services to Russian users in a bid to comply with the European Union (EU) fifth package of sanctions against Russia for its invasion of Ukraine.

According to an official statement, Binance said accounts of Russians holding more than $10,900 will be blocked and will not be unable to perform certain transactions like deposit, or trading. The limit includes spot, futures, custody wallets as well as staked and earned deposits. However, such accounts will be allowed to continue making withdrawals.

This measure applies to Russian citizens, residents, and companies based in the country.

Additionally, Binance noted Russian accounts with open futures or derivatives positions and a balance of more than $10,900 will be given a grace of three months to close out their positions.

“While these measures are potentially restrictive to normal Russian citizens, Binance must continue to lead the industry in implementing these sanctions. We believe all other major exchanges must follow the same rules soon,” the exchange said.

Last month, Binance said it would not “unilaterally” block the accounts of all Russian users, adding that crypto is meant to provide greater financial freedom for people. However, the leading exchange noted that it will continue to comply with regulatory sanctions.

As Russia continues to invade Ukraine, global regulators have placed several financial sanctions on the country in order to weaken its economy. However, regulators fear Russia could use crypto to evade such sanctions and have continued to take measures to prevent it.

That same month, the ECB also warned crypto firms against helping Russia bypass financial sanctions placed on the country for its actions against its neighboring Ukraine.