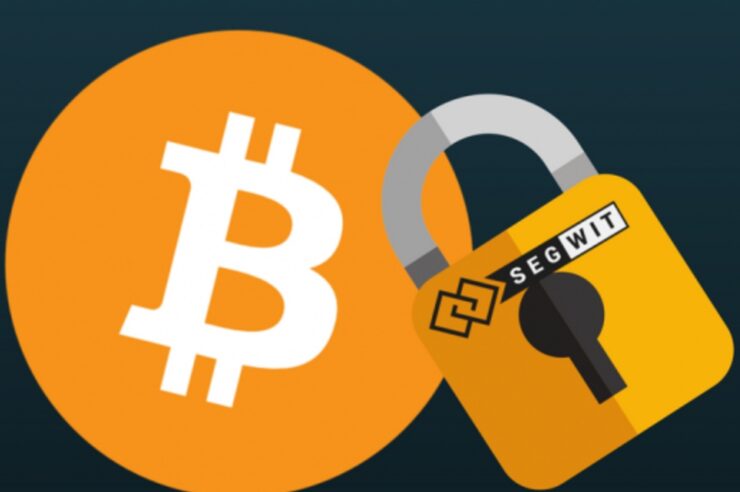 As part of a recent platform upgrade, Binance users are now provided with SegWit (bech32) addresses and can opt to receive funds through this channel in addition to being able to withdraw to external wallets.

For users moving funds to Binance via the newly supported addresses, the primary benefit is to save on fees, while also lowering the confirmation time for their transactions. The native Segwit address starts with “bc1” and only include only lower case letters.

By adding the new feature, Binance has become one of the few exchanges to support both withdrawals and deposits to Segwit bitcoin addresses. While a number of exchanges support withdrawals to Native Segwit addresses, only a few support deposits to their platform via that route.

Also, platforms like Blockchain.com with millions of users are yet to roll out Segwit support.

In theory, more Segwit adoption by large cryptocurrency exchanges like Bitcoin will improve the scalability of the bitcoin network, since more transactions can go on-chain, and users will spend lower fees. 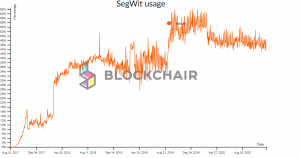 The above chart from Blockchair.com shows that Segwit usage currently comprises around 40% of all bitcoin transactions. More exchanges particularly need to adopt the protocol to further improve Bitcoin’s processing capacity and overall scalability.