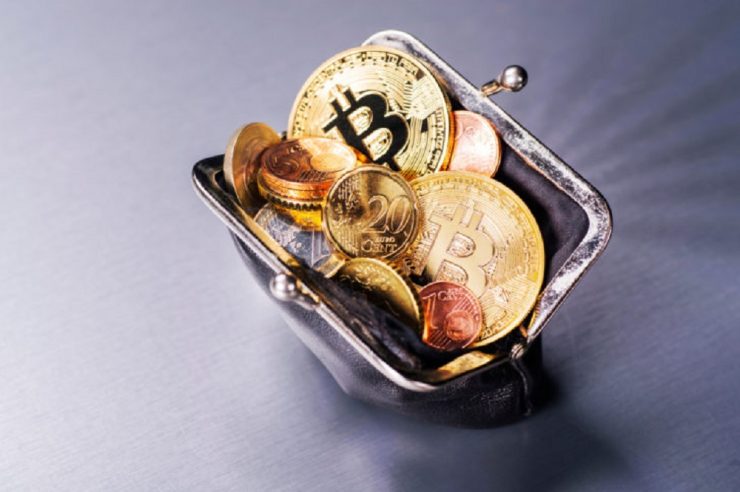 Leading cryptocurrency exchange Binance announced today the release of its Proof of Reserves (PoR) system, starting with Bitcoin (BTC). The snapshot of the proof was taken on November 22 at 23:59 UTC.

The development comes just a few weeks after the crypto exchange disclosed the details of its hot and cold wallet addresses with a balance of approximately $70 billion in cryptocurrencies. At the time, Binance stated that the disclosure was only a starting point and that it would share a Merkle tree PoR in the coming weeks.

“Following our recent announcement outlining our commitment to transparency, Binance is releasing its Proof of Reserves (PoR) System, ​which is the next step in our effort to provide transparency on user funds,” Binance said.

Binance noted that while its PoR audit will start with BTC at launch, other crypto assets and networks will be added in the coming weeks.

The leading crypto exchange further highlighted its plans, including launching the next batch of PoR in two weeks, tapping third-party auditors to audit its PoR results, and implementing ZK-SNARKs (Zero-Knowledge Succinct Non-Interactive Argument of Knowledge) for PoR.

ZK-SNARKs are tools designed to bring maximum privacy and simplicity to PoR audits. They are built using zero-knowledge protocols or tests.

Meanwhile, the move by major crypto exchanges to publicly release their PoR audit is gradually gaining steam in the wake of the shocking FTX collapse.

Recently, the Seychelles-based cryptocurrency exchange OKX released its PoR audit, which shows it holds 1:1 reserves of all customer assets on its platform.