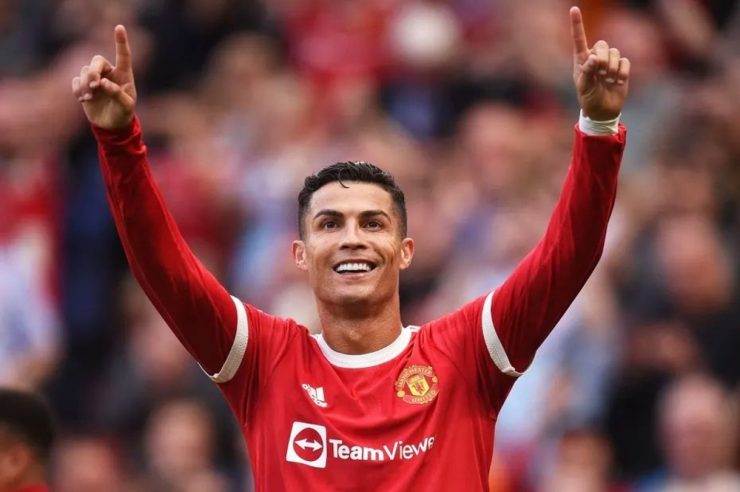 According to an official announcement from Binance, the partnership will entail creating a series of NFT collections with the football icon. These NFTs will be listed exclusively on the Binance NFT Marketplace, with the first collections scheduled to be released before the year runs out.

Binance’s CEO and founder, Changpeng Zhao commented on the partnership, praising Ronaldo’s achievements both within and outside the sports industry. He said

“Cristiano Ronaldo is one of the world’s best footballers and has transcended sport to become an icon in multiple industries. He has amassed one of the world’s most dedicated fan bases through his authenticity, talent, and charity work. We are thrilled to provide his fans with exclusive engagement opportunities to connect with Ronaldo and own a piece of iconic sports history.”

As part of the partnership, Binance will launch a global campaign targeted at pushing the adoption of Web3 products, with NFTs an entry point. The crypto exchange intends to leverage Ronaldo’s popularity to onboard football fans to the NFT and Web3 ecosystem.

The football legend has made a name for himself, with several awards and career goals under his belt. He has also amassed quite an enormous following on social media, with more than 550 million followers across his Twitter and Instagram handles.

Commenting on the partnership Ronaldo said,

“My relationship with the fans is very important to me, so the idea of bringing unprecedented experiences and access through this NFT platform is something that I wanted to be a part of. I know the fans are going to enjoy the collection as much as I do.”

Not The First Time

The latest partnership is certainly not the first time crypto companies have collaborated with sports stars to push the digital asset industry toward mainstream adoption. 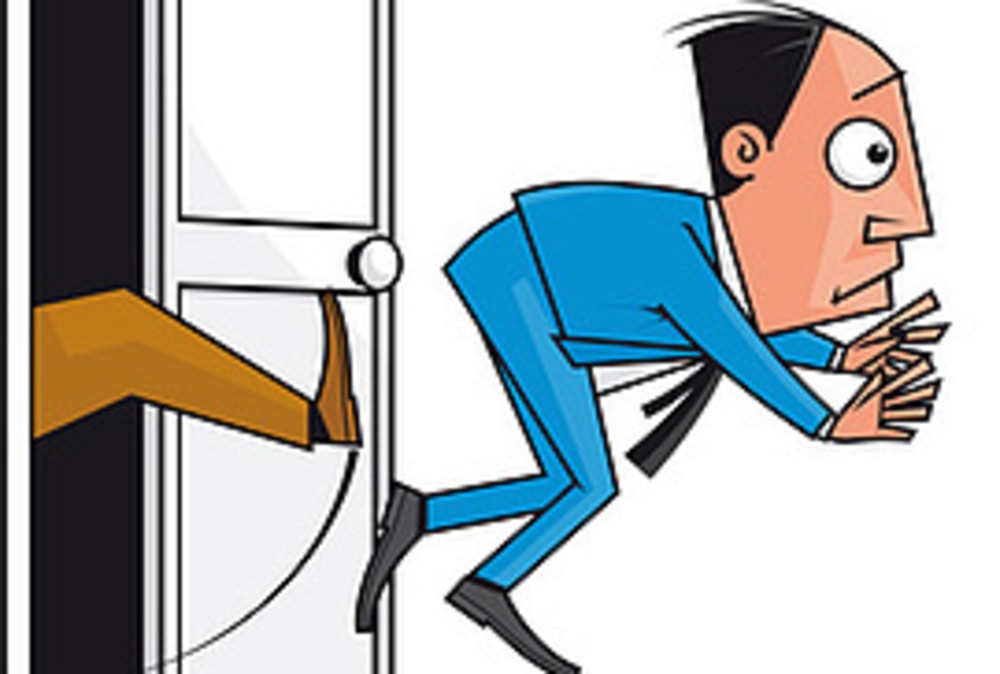