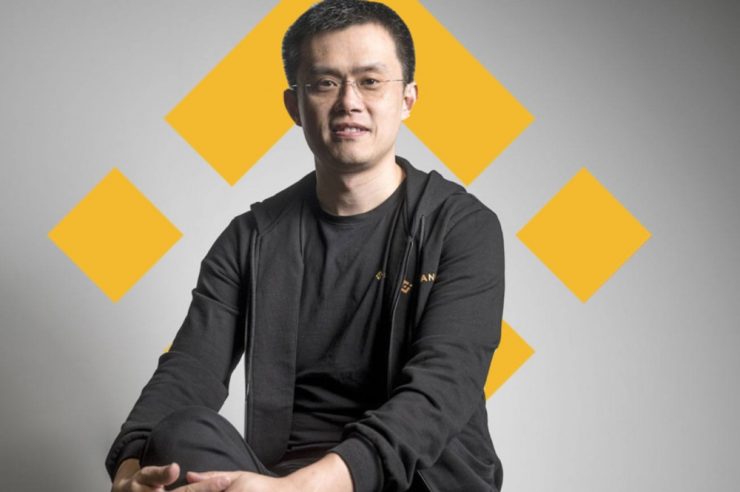 It is worthy to note though, that the MFSA announcement didn’t mention that Binance had violated any regulatory requirements. Instead, it only asserted that it is currently assessing whether “Binance has any activities in Malta which may not fall within the realm of regulatory oversight.”

The MFSA also reiterated that a cryptocurrency company operating within Malta or serving it residents require a licence in terms of the Virtual Financial Assets Act (CAP 590) which that country introduced in 2018.

Is Binance Operating in Malta Without a License?

Hong Kong founded Binance, and a host of crypto-related companies include OKEx had moved to Malta in 2018, following the country’s decision to provide regulations for the emerging cryptocurrency industry, in a bid to boost its economic activities.

However, although the move has allowed Binance further to grow its product and services within record time, it appears that the company is yet to acquire an operating license despite being in Malta for near two years.

As search on the MFSA’s database for crypto-related companies confirms that Binance is not yet licensed to operate in Malta. However, there is a significant chance that the exchange operator is among the numerous crypto-businesses that have submitted a letter of intent to obtain authorisation under the VFA Act.

Binance CEO, Changpeng Zhao (CZ) took to Twitter in his usual manner to respond to the MFSA report. CZ initially labelled the news as “a mix of truth, FUD & misconception” since “Binance.com is not headquartered or operated in Malta.”

He reiterated their commitment to building the first real DAO (decentralized autonomous organization), and striving to operate in a decentralized manner while at the same time remaining regulatory compliant across several jurisdictions.

BREAKING: Nothing has changed in Malta, for Binance or any other crypto exchanges. No licenses were granted to anyone by Malta, as of yet.

Some media, even crypto media, has such a bad habit of releasing misleading news that only hurts their own credibility and our industry. https://t.co/C9MdCngx70

Update: An earlier version of this article mentioned that Binance is yet to publish an official response to today’s statement by the MFSA. The current version includes comments of CEO Changpeng Zhao regarding the development.