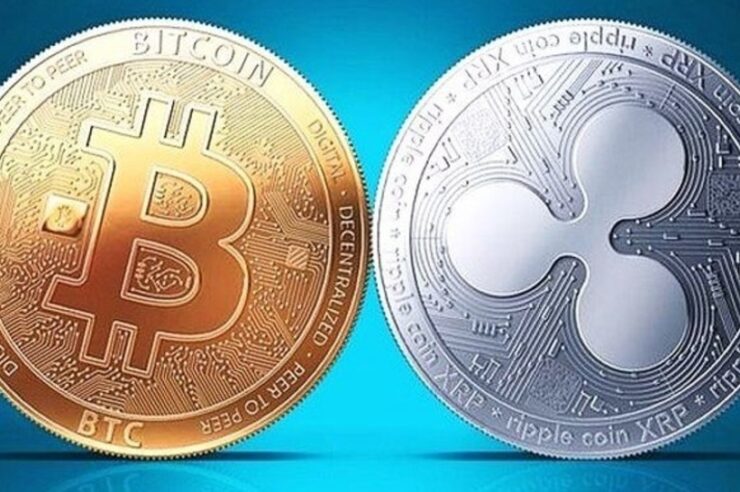 A show of power seems to be ongoing in the cryptosphere, and it involves Binance and Ripple.

On May 29, crypto scanners caught many significant movements of favorite coins like Bitcoin [BTC], Ether [ETH] and XRP across wallets and exchanges. On Tuesday, 10.1 million XRP was moved to a Coinbase Pro account, on Wednesday, Binance transferred $1.26 billion worth of Bitcoin between its cold wallets.

That massive movement of value reminds us of why we all in into crypto.

Cryptocurrency transfers see faster, cheaper, devoid of the need for a middle man. Also, they are devoid of censorship from banks and governments as well as easier to transfer, unlike Gold Bars or Paper cash.

“We will be moving some funds between our cold wallets. A tell-tale sign of a new cold wallet on Binance is two small transfers from and BACK TO an existing wallet, then a large transaction. No need to be alarmed. Funds are #SAFU.”

The cryptocurrency transaction was flagged soon by @whale_alert, a Twitter-based crypto transaction monitor. The crypto scanner informed its followers that Binance had sent 145,980 BTC to a new, unknown wallet.

The sender with address rH51tppA1cF5J75GS6MqaJhJfQFm2PPXG2, had sent the XRP to Coinbase Pro. More XRP transactions from ripple are still ongoing, and crypto trackers are on the watch.

However, the whole point of these transfers is to show how cheaper transaction fees are when we use cryptocurrencies. 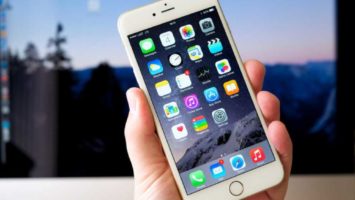