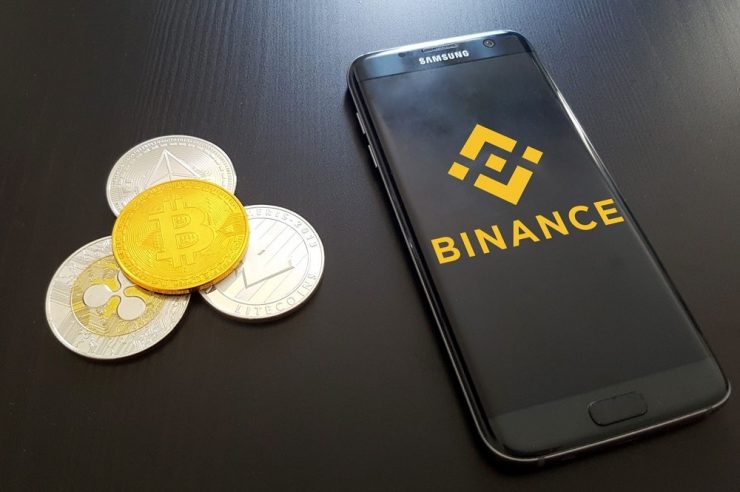 Less than two months after delisting all FTX leveraged tokens due to users’ inability to trade them, popular cryptocurrency exchange, Binance has announced the launch of its leveraged tokens, dubbed Binance Leveraged Tokens (BLVT).

Binance announced today that the first pairs of its leveraged tokens, BTCUP and BTCDOWN, will be listed on the exchange on May 14, 20202, with the subsequent addition of BTCUP/USDT and BTCDOWN/USDT trading pairs with leverage ranging between 1.5x and 3x.

The exchange noted that after the listing of both tokens, they would be made available to trade only on Binance Spot trading’s advanced interface, but will not be available on Binance’s Spot Basic/Classic trading interfaces and mobile trading apps.

According to the announcement, the move was as a result of consistent users’ request and evaluation of existing leveraged products.

This is coming in less than two months after Binance CEO and founder, Changpeng “CZ” Zhao tweeted that the exchange would be delisting all FTX leveraged tokens to protect users’ interest.

Even though CZ confirmed that the tokens were the “most actively traded tokens” on the platform, the exchange still went ahead to delist them.

At the time, the Binance CEO claimed it was evident that users “don’t understand them [leveraged tokens],” as they have continuously ignored warning notices about these tokens.

He added that leveraged tokens tend to devalue over time as markets fluctuate and are not meant for long term hodling.

It is surprising to see Binance launching its leveraged tokens, shortly after it delisted FTX’s in the wake to protect users from the risk associated with such leveraged products.  Perhaps, the exchange was trying to curtail the competition of leveraged tokens on the platform since part of the announcement reads:

Meanwhile, Coinfomania reported earlier that Binance invested “tens of millions” in crypto derivatives exchange platform, FTX, a move that led to the listing of the FTX leveraged tokens. 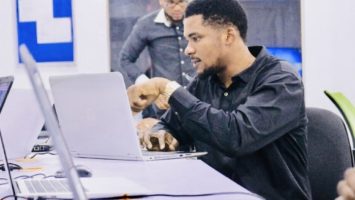 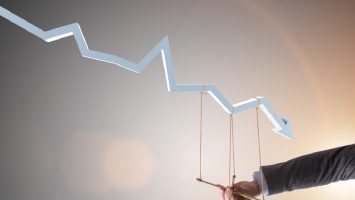