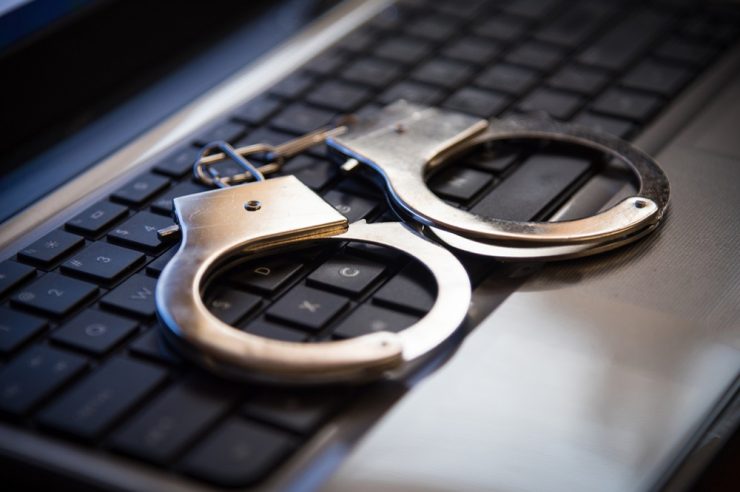 In an official blog post, Binance revealed that it had assisted several international law enforcement agencies, including Ukraine’s Cyber Police, Cyber Bureau of the Korean National Police Agency, US Law Enforcement, Spanish Civil Guard, and Swiss Federal Office of Police, to take down a criminal group known as FANCYCAT.

The gang has been engaged in several criminal activities including dark web money laundering, operating high-risk exchangers, and distributing high-profile cyber attacks like the CI0p and the Petya ransomware.

FANCYCAT proved very difficult to identify because it had a network of launderers in several large exchanges without being traced.

However, to track it down, Binance said it applied a two-pronged approach. First, it implemented its AML detection and analytics program, which detected some suspicious accounts on its platform.

It went on to expand the suspect cluster, which led them to identify the complete suspect network. It then worked with leading chain analytics firms, TRM Labs and BitFury, to analyze and better understand the activities of the group.

Subsequently, with the help of these international law enforcement officials, Binance was able to identify and take down FANCYCAT.

In a statement, the Ukrainian Chief of Cyberpolice, Oleksandr Hrynchak said,

“Through our collaboration with international organizations and law enforcement including Binance, the Cyber Bureau of Korean National Police Agency and US Law Enforcement, we exposed a group of hackers that used ransomware to extort over $500 million USD from American and Korean companies. To date, we conducted 21 home searches and seized vehicles and real estate that were in connection with the criminal activity.”

About six individuals have been arrested for their involvement with the group, and a series of computers, cars, and some cash were seized.

A criminal case has been filed against them under the Criminal Code of Ukraine. The suspects face up to eight years in prison for the charges.

Just a few months ago, the U.S. Department of Justice indicted three North Korean hackers for their involvement in an alleged $1.3 billion crypto theft.