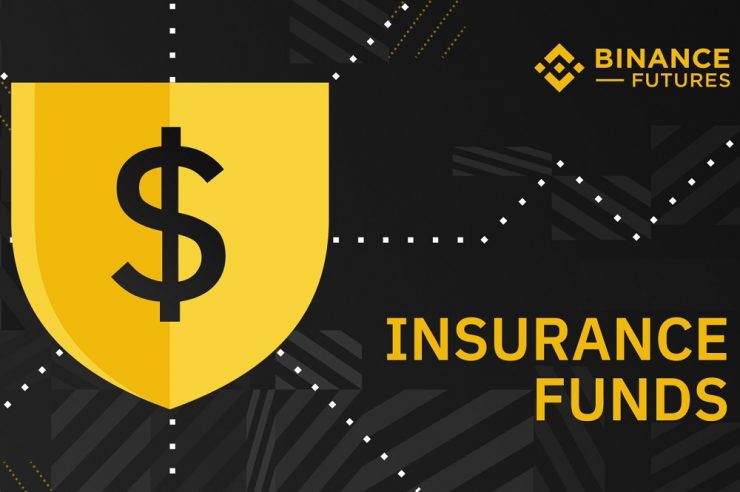 Binance Futures have claimed a large chunk of trading volumes for the cryptocurrency futures market since launching its platform in September 2019. However, a crypto market flash crash on May 10 understandably puts the platform at risk of losing at least some of its customers.

The notional USD value of open interest on the platform had dropped from $382 million, just before the flash crash to $219.2 million at the time of writing this report.

Additionally, data from TheBlock confirmed that Binance recorded the highest number of wiped open interest positions (42.15%), more than 70% of its closest competitor, Huobi, and way higher than BitMEX, FTX, Bybit, and Deribit. 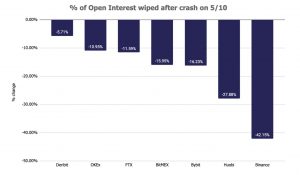 Although the large percentage of wiped open interest on Binance’s bitcoin futures contracts can directly be attributed to the Bitcoin price dropping sharply from around $9700 to $8500, the exchange reported in a Monday update that it spent up to 13 million USDT to protect traders from further auto-deleveraging.

The exchange has also moved quickly to restore customers’ confidence, injecting a further 30 million USDT to its self-managed Insurance Fund, in addition to another 7 million USDT injected into the fund at the end of April to match user growth.

While Binance will hope that the new measures will put its platform back in fine stead immediately, the open long and short open interest positions reveal that traders are still expecting the price of Bitcoin to rally in the days after its historic third halving.

As shown in the above chart, Top trader Long accounts on Binance Futures accounted for 56.82% of open interests at press time with 43.18% of traders betting against an imminent increase in Bitcoin price.

Interestingly, Coinfomania had reviewed in an earlier Bitcoin price analysis, the possibility of a resumption in an uptrend for the leading cryptocurrency, especially after the weekend drop after the bull failed to breach the $10000 overhead resistance. 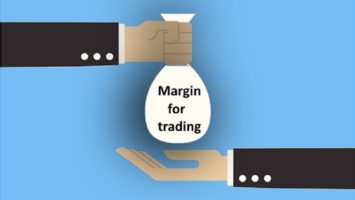