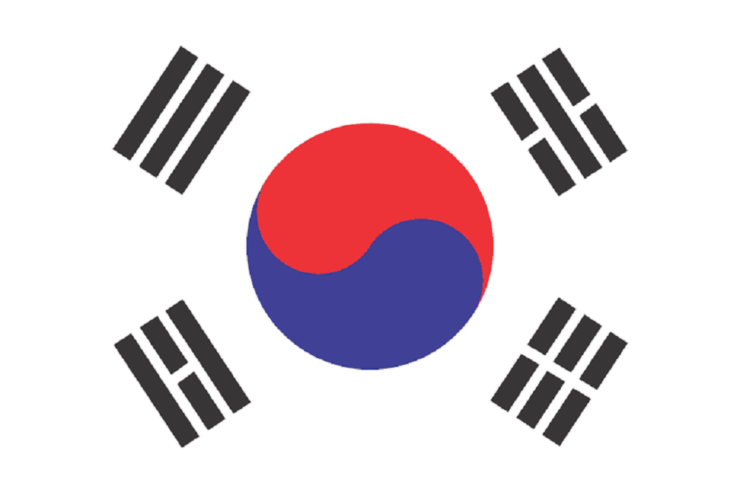 The largest cryptocurrency exchange by trading volume, Binance is on track to launch a branch in South Korea according to a report by local news agency, Block in Press.

Binance CEO, Changpeng Zhao told the news source regarding the potential move, with a rough translation noting that the Binance boss said, they are “working with local partners, but we do not know the details.”

Although Zhao failed to disclose further details, Coindesk reports that the move is not just a rumor, but one that has passed its infant stage.

For instance, the report said that a company with the name Binance LLC has registered in South Korea with Jiho Kang of BXB Inc, a stablecoin issuing company listed as the director.

A job listing on the Binance Careers web page has also done little to defy the rumors, with the firm looking to hire the services of a “compliance officer.”

We are seeking a Compliance Officer to support our expansion into all global frontiers, including KYC, Client Onboarding and AML/CFT. The role is based in Seoul, South Korea.

Knowledge of upcoming regulation of virtual currency policies is a strong plus,” according to the job listing.

Meanwhile, if that move goes through, it would make South Korea one of the newest countries where Binance had launched a branch in recent times.

Since the start of the year, Binance has launched offshoots in Uganda, Singapore and the U.K (Binance Jersey).

The firm also launched a decentralized exchange and recently announced plans to launch Binance US, a United States subsidiary that would comply with seemingly tough local regulations. 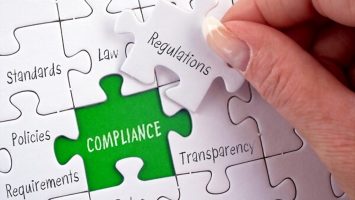