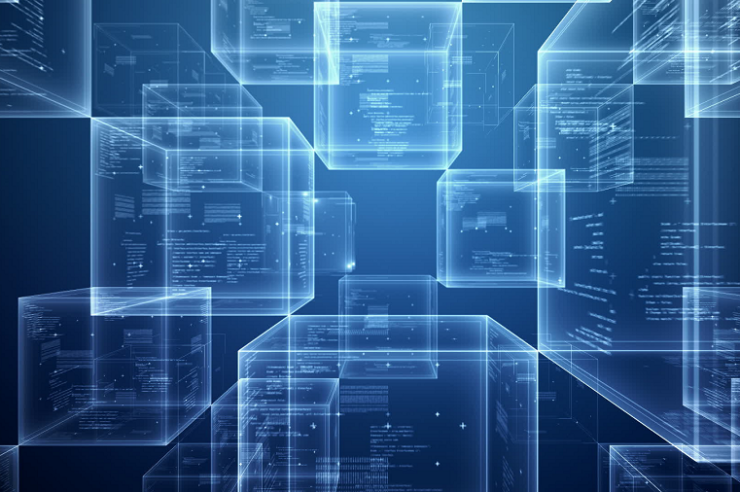 Binance, the world’s leading cryptocurrency exchange, has officially announced the release of the long-awaited testnet of “Binance DEX,” a decentralized exchange powered by Binance Chain, a revolutionary blockchain created by the Binance.

Information about the launch of the Binance DEX circulated in the crypto community back in 2018, and since then, crypto enthusiasts have been talking and imagining what the platform would look like.

Unlike the standard Binance exchange, launched in 2017 and centrally controlled by the company, the Binance DEX will give users full control over their data and private keys while trading on the platform.

The decentralized exchange also features security software and Binance web wallet, as well as the popular Ledger Nano S hardware wallet. The company reportedly stated that it would add more secure and compatible wallets in the near future.

Additionally, the Binance DEX will also help mitigate any risk of hacking on the crypto exchange, even though the company has not experienced any major hack attempts in the past.

The release of the new exchange will also see the migration of the Binance Coin (BNB) from the Ethereum blockchain to Binance Chain in order to become a native asset, according to an announcement by the exchange two days ago.

With the Binance DEX testnet already live, the exchange stated that it would announce the launch date for the Mainnet at a later date.

Indeed, Binance is keeping to its promise of starting 2019 with a bang.

In January, the exchange announced its expansion into the UK crypto market by launching a subsidiary Exchange – Binance Jersey. The new exchange saw an influx of users registrations within 24 hours of operations.

In the same January, Coinfomania reported that Binance exchange now supports the use of credit cards for purchasing major cryptocurrencies including (BTC), Ether (ETH), Litecoin (LTC), and Ripple (XRP). 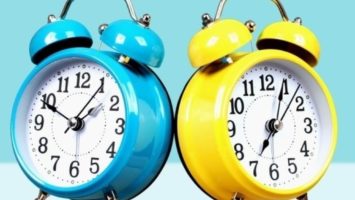 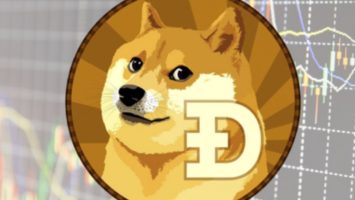