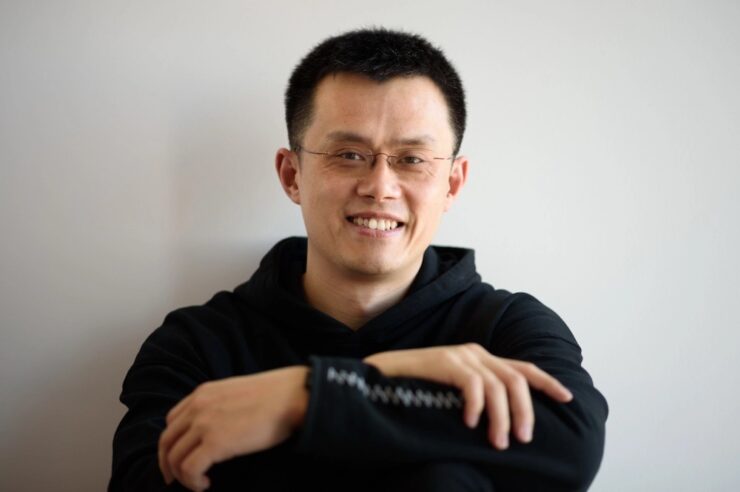 Changpeng Zhao (CZ), the CEO of Binance, said the company did not know about the now-bankrupt crypto exchange FTX’s financial health earlier, otherwise, they would have sold their FTT holdings a long time ago. FTT is the native token of FTX.

The Binance CEO made the statement during an interview with CNBC on Thursday. During the interview, CZ was asked to respond to a tweet by the now-former FTX CEO Sam Bankman-Fried (SBF) in which he allegedly referred to CZ as a “sparring partner.”

“When he tweets about a sparring partner, his house is burning and all this is happening, he’s losing focus. I didn’t know this problem existed in FTX before, otherwise we would’ve sold those FTT tokens a long time ago,” CZ told CNBC.

FTX collapsed earlier this month after witnessing a surge in customer withdrawals on its platform which was triggered when Binance announced on Nov 6 that it will liquidate all of its FTT holdings worth $529 million citing “recent revelations that have come to light.”

Binance’s decision follows a Coindesk report which revealed that FTX sister company Alameda Research has a large amount of FTT tokens on its books. According to the report, over $5 billion of Alameda’s assets are FTT.

Immediately after the Coindesk report and Binance announcement, a large number of customers started demanding withdrawals on the FTX platform. Per reports, after a staggering $5 billion withdrawal on the day of Binance’s announcement, FTX was hit with a liquidity crunch as it did not have enough funds to pay customers.

Meanwhile, during the interview, CZ also commented on Binance’s decision to back out of the deal to acquire FTX.

“To be quite clear [Bankman-Fried] came to me. When he came to me I knew he was desperate. So probably a bunch of people passed on the deal before us. It didn’t take us very long to figure out there were way bigger problems [at FTX] than we imagined,” CZ said.