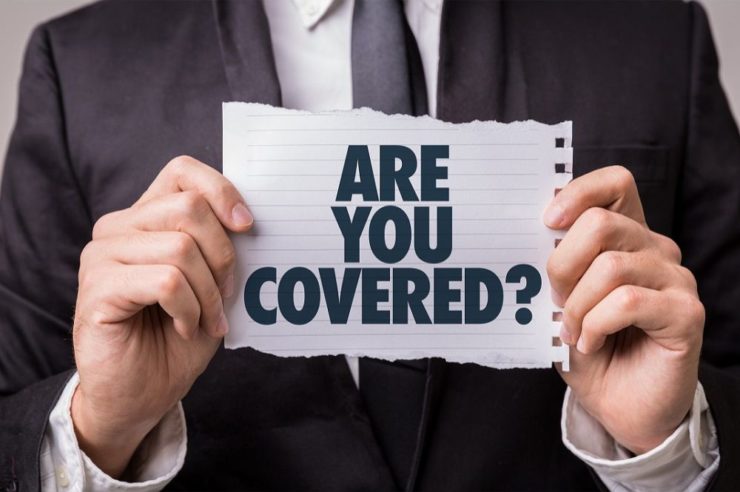 Following the Cover Protocol (COVER) hack that resulted in the token’s price plunging by more than 90%, popular cryptocurrency exchange Binance has announced a compensation plan for its users.

Binance said in a report today that it has set aside a total of $10,107,505 to cover losses of selected users who traded the token on its platform within a specific time.

According to the announcement, users will be paid in the exchange’s stablecoin (BUSD) and Ether (ETH).

Binance said it would not compensate users who only deposited COVER between the snapshot time and when it stopped trading for the token.

Both Binance and Cover protocol are working on the compensation plan, with Binance CEO, Changpeng Zhao (CZ) confirming that the Cover team was unable to compensate all affected users. Hence, Binance stepped in to cover its community of COVER token holders.

Binance stated that it would incorporate when COVER trading was halted on its platform into the plan. Cover Protocol will be in charge of distributing new COVER tokens to replace the old ones, using a distribution formula of ratio 1:1.

Going forward, the new COVER tokens will be given a new sticker COVER-new, while the old ones will be renamed to COVEROLD.

Coinfomania reported earlier this week that attackers exploited Cover Protocol to mint over 40 quintillion COVER tokens. After the exploitation, the attackers dumped $5 million of COVER tokens in the market, causing the token’s price to crash by more than 90%.