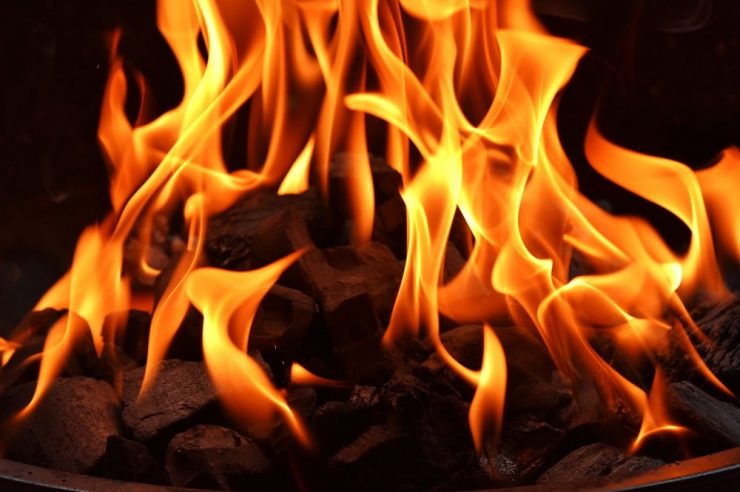 Leading cryptocurrency exchange Binance has completed its 22nd BNB burn and first quarterly burn of 2022. The total number of burnt tokens was over 2 million units, which included the auto-burn and the pioneer burn program.

Binance plans to remove half of its total supply (100 million units) from circulation through the burning process. The auto-burn formula, a burn mechanism created by the exchange in the latter part of 2021, was used to automatically calculate the 2 million BNB tokens that were recently destroyed.

Based on the token price and the number of blocks created on the BNB Chain throughout the quarter, the mechanism determines how many BNBs are eligible for burning. Binance burned almost 7.5 million BNB coins in 2022.

The exchange permanently removed around 1.7 million tokens from circulation in the first quarter of 2022. A total of 1.8 million and 1.96 million BNBs were destroyed in the second and third quarters, respectively. Last year’s Q4 was the highest as the platform burnt 2.1 million.

This was relatively low compared to 2020‘s second-quarter burn. Binance burnt 3,373,988 BNB which was 1.69% of BNB supply. The worth of this token at the time was $52.4 million.  With the burn program still in operation, the next burn will occur sometime in April.

The quarterly burn had little effect on the coin, as it was up by a few percent. The coin is holding on to the $300 support and is currently trading at $302.

The exchange token was also mostly bullish during the previous week. It surged from $270 to a close at $302. This means that it gained more than 10% during that intraweek session.

The candle representing the current seven-day period is a doji, which indicates that the coin has not recorded any notable increase or losses. Nonetheless, the Binance coin is still holding on to the key level.