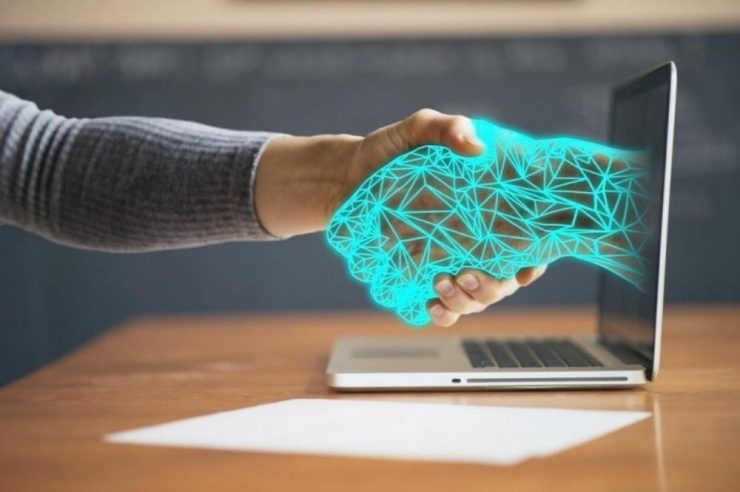 Leading cryptocurrency exchange, Binance will become the second platform to support staking of Zilliqa (ZIL) when the project enables staking later this month in line with its roadmap.

Information on the Binance website confirms that the exchange will soon enable staking, paying ZIL holders on the platform with at least a 50 ZIL balance, an annual yield between 8%-10% in ZIL tokens.

Notably, Binance has become the second crypto exchange after Kucoin to offer ZIL staking with more platforms expected to be announced as soon as the staking service goes live in the coming week.

Meanwhile, in line with the latest announcement, Zilliqa has made an adjustment to the earlier version of its staking proposal which allowed for a maximum of 70 million $ZIL and annual returns from staking to be 10.42% for token holders.

The project notes that these changes would help maintain the annual yield at 10.03% which is a high return for a practical Byzantine Fault Tolerance (pBFT) cryptocurrency.

Zilliqa 2.0 already in the works

Aside from the imminent launch of ZIL staking in the coming week, Coinfomania reported in April that Amrit Kumar, Chief Scientific Officer at Zilliqa disclosed that the team has a new version of the Zilliqa mainnet up and running with sharding, the primary technology pioneered by the project still at the core.

Even though a definite date for that rollout is still unknown, the last few months have been exciting for Zilliqa holders with the project also announcing a first of its kind promotional campaign that rewards users in ZIL for tweeting about the project.

The project also partnered with Switcheo to launch the first decentralized exchange on the Zilliqa network.

Updated June 10, 2020: An earlier version of this report described Zilliqa as a Proof-of-Work cryptocurrency. but that has been corrected.