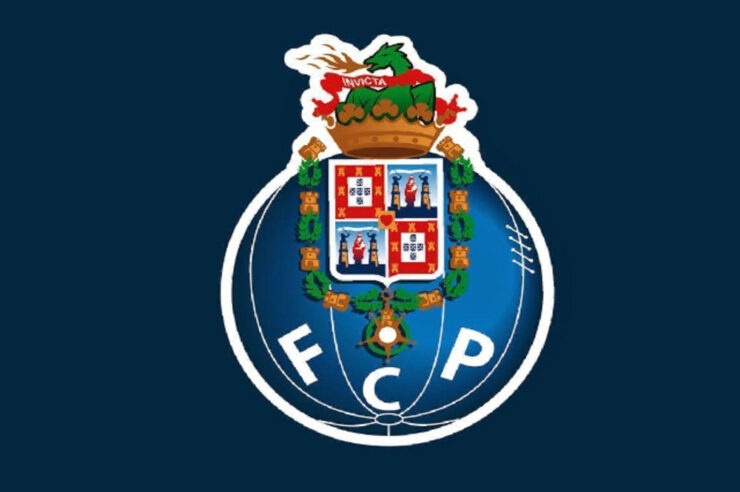 The utility token dubbed “PORTO” will be available via the Binance Launchpad to take the club forward and enhance the fan engagement experience for the club’s supporters, “through unique and engagement-based rewards, interactivity, gamification and more.”

PORTO will be available for Binance users through the Launchpad from today and later via Spot, bank card purchases, and peer-to-peer (P2P).

Speaking on the partnership, the President of FC Porto, Bento da Costa said:

“It is another partnership that we have created, in order to follow the evolution of the current world, to take advantage of digital assets and, above all, to be closer to our fans and their interests.”

The sporting industry keeps tapping into the digital world by embracing cryptocurrency and blockchain technology.

With many clubs now acknowledging the potential of the digital world and what it brings to the table, several football clubs in their numbers are beginning to host their fan token platforms to drive their club forward and to enhance fan engagement with their favorite team.

The partnership enabled the club’s fans to enjoy certain rewards including voting power in some binding and non-binding club polls on Socios.com, club games, and VIP rewards.

Meanwhile,  just a few weeks ago, Coinfomania reported that the Italian soccer side Lazio had entered a multi-year partnership deal with Binance.