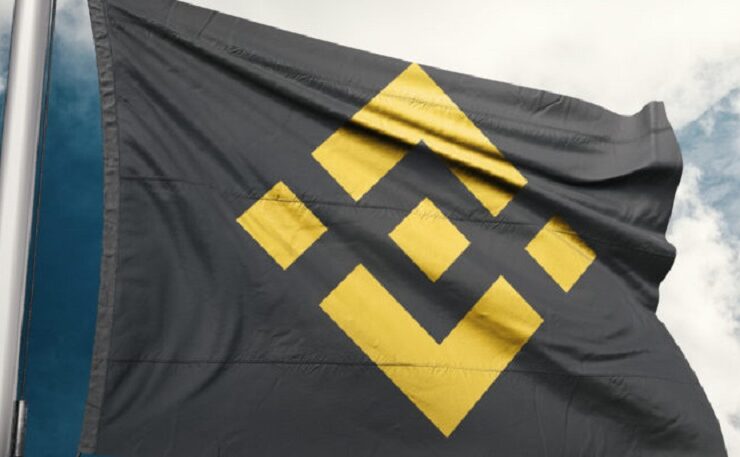 Binance, the leading cryptocurrency exchange in the world, has announced that they will organize a Blockchain Week in Singapore next month.

The conference, which will feature about 2,000 attendees and more than 70 speakers, is part of the company’s plans to “kick off 2019 with a bang,” as a leading company in the industry, according to Changpeng Zhao, Binance CEO.

Investors, technologists, regulators, scholars, and entrepreneurs will be present at the conference, scheduled to hold on January 19 – 22 at the Sands Expo and Convention Centre in Marina Bay Sands, to discuss the sustenance of the current and future growth of the blockchain industry.

Binance is undoubtedly one of the most secure cryptocurrency exchanges in the industry, and the company is looking forward to improving its security status.

As part of the blockchain week, binance is also organizing a 2-days SAFU Hackathon, which is “focused on keeping” users digital assets “safe” and secure.

The SAFU Hackathon will hold on Jan 19 – 20 at the offices of PricewaterhouseCoopers Singapore in Marina One East Tower. Interested teams and individuals have been requested to submit their applications between December 10 and January 6.

Twenty teams will be selected through a pre-hackathons which will take place in different countries between now and early next month. The selected teams will participate in the SAFU Hackathon, which has $100,000 worth of Binance Coin (BNB) prizes for winners.

As part of the rewards, chosen participants will also receive mentorships from leading blockchain companies such as Binance Labs, Ethereum Foundation, IDEO CoLab, Primitive Ventures and many more.

Despite a bearish year, Binance CEO Zhao, said in an interview with Bloomberg, that 2018 is only a “correction year” and he still believes in cryptocurrencies with their plans are still intact.

Zhao revealed that his company will launch their Decentralized Exchange (DEX) and ten fiat exchanges next year, with two or three going live in the next few months. 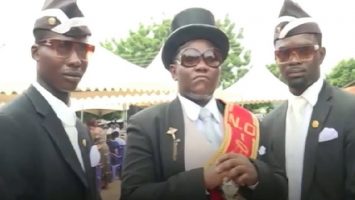