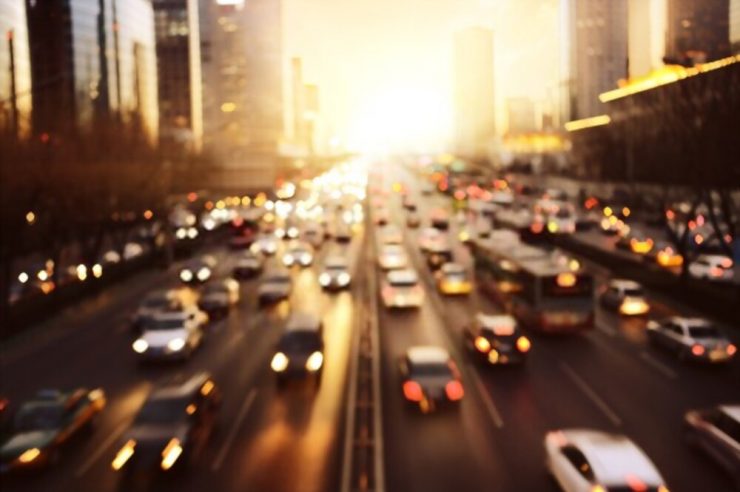 In preparation for the launch of the much-anticipated  China’s Central Bank Digital Currency (CBDC), Didi Chuxing, a leading Chinese transportation company, is working on implementing a trial of the CBDC as one of its payment methods.

Sources familiar with the matter told Bloomberg that the transportation giant has commenced preparation alongside the research arm of the People’s Bank of China (PBoC) to test the new Digital Currency Electronic Payment method (DCEP).

Although it is not clear as to when the initiative will go public, the program, when launched, would be one of the first real-world applications of the much anticipated digital currency.

China to gain control of its payment industry

Notably, China seeks to use the digital Yuan program to gain control of its $27 million payment industry that seems to be dominated by Alibaba-backed Ant Financial and Tencent Group Holding Ltd.

With Didi’s adoption of the DCEP, the program will be adopted by more than half a billion commuters of the ride-hailing mobile service.

Interestingly, Didi’s business extends beyond the lines of the transportation industry. The firm had launched several initiatives to lure grocers and merchants onto its platform, who could also participate in testing the digital currency.

Didi is already familiar with the digital payment world, as the firm is currently using solutions provided by both Ant Financial and Tencent.

Didi said in a Chinese statement indirectly referring to the development:

China’s upcoming national digital currency has been in research and development since 2014. Moves have been made toward the launch of the project, with the country’s apex bank commencing the pilot program test in four major cities of China, including Shenzhen, Chengdu, Suzhou, and Xiongan.

The bank has still not revealed an official release date of the digital currency, as recent reports suggest that the launch is close, in order to tackle potential threats from the United States on its economy. 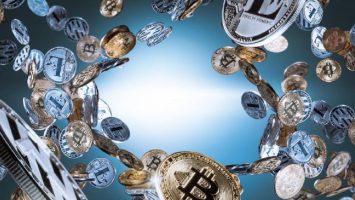 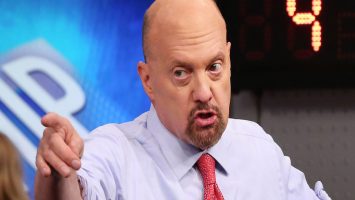