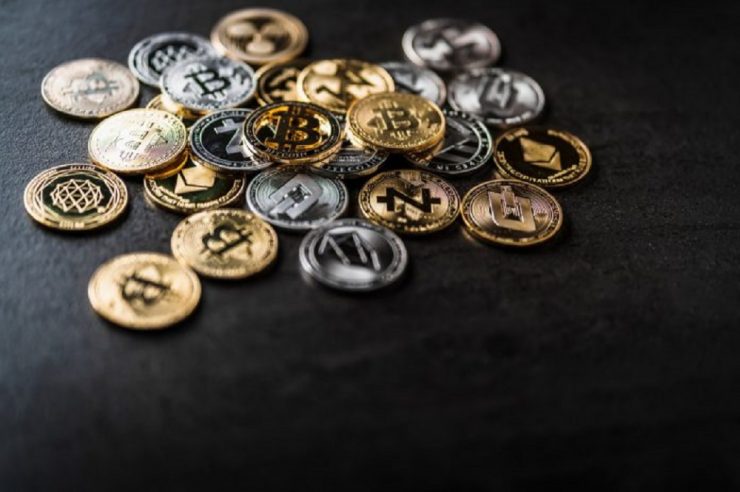 Bitcoin started the year on a good performance. However, the coronavirus-induced market turbulence did not spare the crypto market, which created arguments that the digital asset has failed to live up to its name as a store of value and hedge against losses during crises.

Surprisingly, the crypto market quickly recovered from the March crash and Bitcoin has been performing rather well over the last few months.

Dave Chapman, an executive director at BC Group, admitted in a recent interview with CNBC that digital assets like Bitcoin are only getting stronger despite the initial multi-year reluctance, which was supposed to be pull-backs for the asset class.

“It’s easy to explain in one sentence: Digital assets aren’t going away, and they are only getting stronger. Despite initial multi-year reluctance, that’s the stance that’s now being accepted by traditional finance and, we’re at the point where there is no going back.” he said.

Chapman said Bitcoin, amongst other assets, continues on the trend of being added to an investor’s portfolio as it can be considered a lucky asset to succeed.

He also left a piece of advice for those who still claim Bitcoin is too volatile. The BC executive noted it’s no new gist and advised that should be taken out and the bigger picture should be considered being that Bitcoin has been the best performing asset since the last decade despite the highs and low of the price.

According to him, this year 2020 has eliminated all previous arguments as to reasons one should not invest nor participate in Bitcoin, regardless of what the arguments really were. He said all of these arguments are quickly being discredited as investors are now realizing this and are seizing the opportunity since it’s clear that going back may tend to be risky.

Despite the hurdles in the second quarter, the accelerating price of Bitcoin has boosted the hope of many on the assets. George Ball, CEO at Sanders Morris Harris, also confessed he had changed his stance on Bitcoin in an interview with Reuters, Coinfomania reported.

Ball noted that he has always been an opponent of Bitcoin and the likes. Still, seeing that the coin was able to withstand the negative happenings that had a huge effect on the global economy and has only grown stronger irrespective of that, his opinions have then changed.