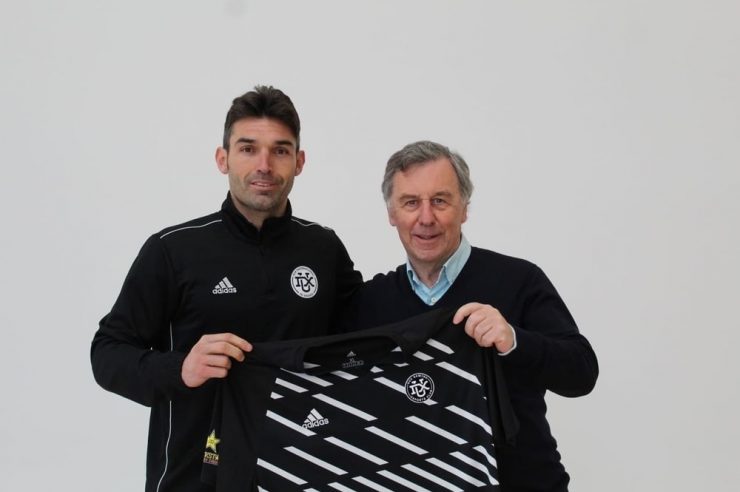 As Bitcoin adoption gradually progresses to a mainstream stage, various entities from different areas of specialization are recognizing its value and joining the bitcoin bandwagon.

According to a recent report, the 37-year-old footballer had been officially signed under the Spanish football league, Segunda B, for DUX Internacional de Madrid earlier this week. The deal was said to have been entirely funded using bitcoin.

DUX Internacional de Madrid is a part of the eSports club that is co-owned by the two footballers, Borja Iglesias and Thibaut Courtois, DUX Gaming.

Although it is yet unclear how much the deal was worth, the transaction was also reported to have been enabled by a local cryptocurrency exchange and the club’s newest sponsor, Criptan.

The club took to Twitter to thank their sponsor, Criptan, in addition to welcoming the newest addition to the team, Barral.

” David Barral, new player of DUX Internacional de Madrid, welcome to the infinite club! He becomes the first signing in history in cryptocurrencies. Thanks to Criptan, our new sponsor, for making it possible.”

Barral also expressed his delight at his latest move in a tweet saying, “Glad to join the project of @interdemadrid with eager ambition and responsibility to continue competing and achieve important challenges in my sports career.”

Although this is the first time a player has been purchased with bitcoin, it is not the first time that bitcoin and cryptocurrencies have been used in football.

Back in December 2020, American based National Football League (NFL) star, Russel Okung became the first top athlete to receive his salary in bitcoin.

The football star, who had always been vocal about his support for cryptocurrencies, opted to have half of his salary paid in bitcoin and also encouraged other sports stars to follow suit.