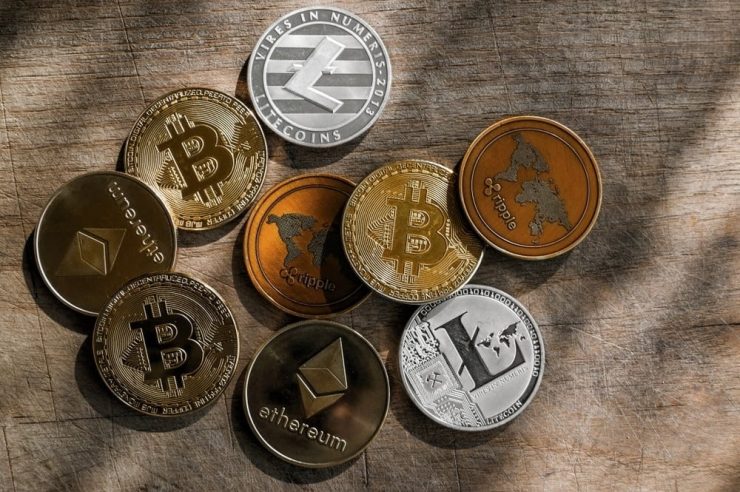 Ever since the inception of bitcoin and the cryptocurrency industry in general, traditional financial institutions have always maintained a critical outlook on the rapidly growing industry.

However, a recent report by Bloomberg has revealed that these traditional financial institutions are becoming increasingly interested in the crypto space and are more than willing to offer premium pay for crypto talents.

Up to 50% Pay Raise for Crypto Recruits

The report noted that some of the leading banks in the world that had earlier criticized bitcoin, including JP Morgan Chase, whose CEO said earlier in October that bitcoin is a fool’s gold, are among the top institutions hiring crypto talents.

As per data collected by Revelio Labs, a workforce intelligence company, Wells Fargo, Goldman Sachs, Citibank, and Morgan Stanley are also high on the list.

As these financial institutions continue to employ crypto talents, they have to compete with fintech and crypto firms that are also doing the same, prompting banks to pay about 20% to 30% premium compensation.

According to the survey conducted by Revelio Labs, more senior positions such as research and trading heads could attract as much as 50% premium pay on these banks.

“The banks can’t run the risk that their clients go to another bank to do these services, so they need to build up. This is a big asset, a big opportunity, and they need people and need them in a hurry. They’re willing to pay a lot.”

Additionally, studies have shown that the number of employees who added new crypto-related roles to their LinkedIn profiles during the first 9 months of 2021 has already exceeded last year’s total figure.

Interest in bitcoin and other major cryptocurrencies has continued to spike since the beginning of this year, as the crypto industry experienced a massive bull run.

There has been an increased influx of large institutional investors into the crypto space as banks start to realize that other financial institutions will take their customers from them if they do not offer crypto services.

Alkesh Shah, head of the Crypto Research Team at Bank of America said,

“The industry and the technology became too big to ignore.”

Just last month, the fifth-largest bank in the US revealed plans to offer crypto custody services.