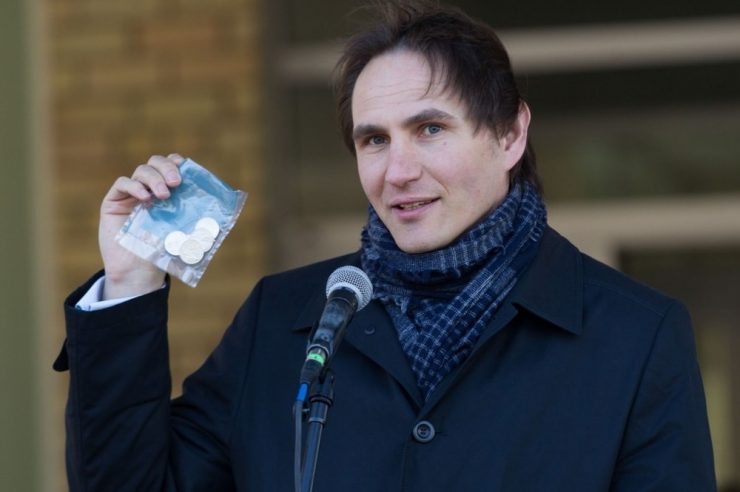 The Bank of Lithuania revealed on Monday that it will issue the world’s first blockchain-based digital coin for collectors at the beginning of 2020.

According to the announcement, the central bank plans to issue about 24,000 collector tokens which are dedicated to the 16 February 1918 Act of Independence of Lithuania. The tokens will reportedly feature the 20 signatories of the country, which gives collectors a chance to get the entire set.

An official from the Bank of Lithuania, Marius Jurgilas, said in the report:

This innovative coin will feature the signatories due to their significant role in the country’s history and contribution to the restoration of our independence. Quite a few of them could be called innovators of their time, as they created and brought progress to Lithuania.

The tokens will be grouped in six different categories based on the signatories’ areas of activity; wherein each group gets a total of 4,000 tokens.

As reported, these tokens are available for purchase and storage on the bank’s e-shop. Buyers will have to collect six digital tokens selected at random from the categories, in order to redeem a physical silver coin.

The physical silver coin features an unconventional denomination – €19.18. It is designed to resemble a credit card in size and will exhibit the Act of Independence and its signatories.

The digital collector coin comes as part of the bank’s step in the field of innovation and fintech, to helping Lithuanian and international companies in acquiring knowledge on blockchain-based services.

Mr. Jurgilas said in the report that “the realization of this unique idea has provided (and will continue to provide) the Bank of Lithuania with invaluable experience and knowledge in the creation of virtual currencies.”

In October, the Bank of Lithuania announced IBM and Tieto as the finalists contesting for its DLT-based LBChain technology project aimed at creating a new blockchain-based platform that offers a unique financial solution.

Featured Image of Marius Jurgilas, Bank of Lithuania Board Member via LB Gallery 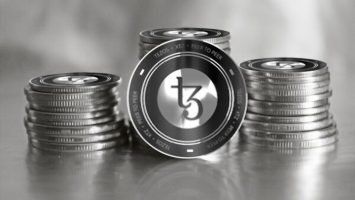