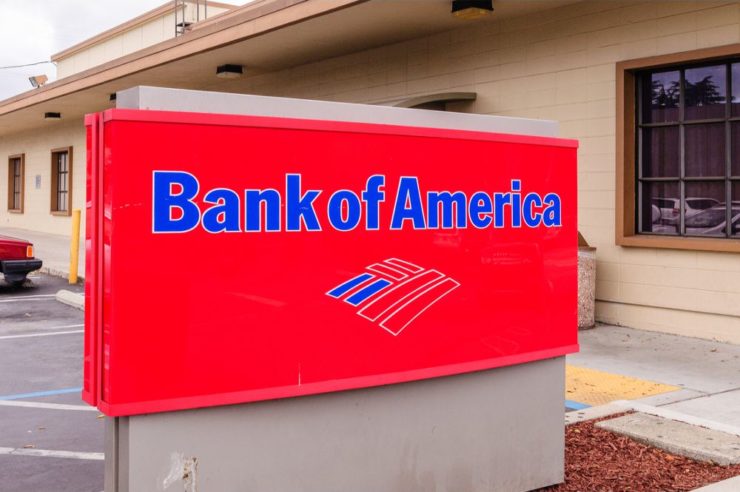 According to a document published by the US Patent and Trademarks Office (USPTO), the Bank of America (BofA) has applied for a blockchain patent that will aid the development of a secured crypto storage system.

The new application titled “Block Chain Encryption Tags” describes a system that can handle large cryptocurrency-related transactions. The new system will carry out recording, storage, and exchange of digital assets on a B2B basis.

In April, the BofA also filed a patent to introduce a system where a processing device will be developed to receive sets of data. This will be followed by the creation of codes that will encrypt all data that is stored in the first block of the blockchain.

Part of the document reads,

The bank is the largest blockchain-related patents holder in the United States. As of June 2018, the BofA has filed over 50 patents, more than tech giants IBM.

The Bank of America has shown support for Digital Ledger Technology (DLT) and also acquired a patent to develop a platform for digital asset exchange. However, it still has not looked favorably upon cryptocurrencies like bitcoin.

The bank is of the opinion that some consequences come with the use of digital currencies, and even banned its customers from using their credit card to buy cryptocurrencies.

In a similar statement, the bank mentioned that it will not keep up with its policy on cryptocurrencies. This is due to the growing use of digital tokens and the bank’s inability to comply with the “evolving industry standards and consumer preferences”.

Earlier this month, US FI Capital One applied for a patent to carry out the authentication of users through a blockchain.  This was to ensure that users comply with the regulatory process of significant security requirements such as KYC (Know Your Customer). 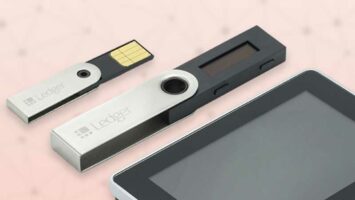