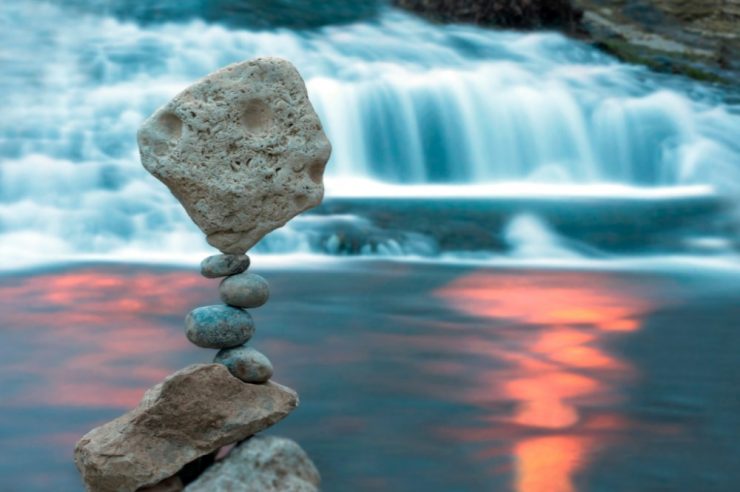 Decentralized Finance (DeFi) is the next big thing for cryptocurrency investors as another DeFi governance token has recorded a massive price jump within the first day of launch.

A governance token allows holders to participate in the decentralized governance decisions that will determine the future of the project. This includes making decisions on protocol fees, new features implementations, etc.

Although liquidity providers for Balancer’s token mining pools started earning BAL tokens since the first day of June, token distribution to eligible liquidity providers only commenced yesterday. The project distributed 435,000 BAL that was mined over the last three weeks to about 1,000 Ethereum addresses.

BAL has its maximum supply capped at 100 million with 35,435,000 minted so far. According to the project, 25M of the current supply is for the founding team, stock options, advisors and investors, 5M for the Balancer ecosystem fund, 5M for the fundraising fund, and 0.435Mwas minted for liquidity providers which
was distributed yesterday.

Data on Defi Pulse also suggests that the massive rise has placed Balancer as the 6th largest DeFi app with $62.5 million worth of ETH locked in the project.

As Coinfomania reported, COMP surged 230%+ within a few days after token distribution commenced, reminding us of the good old ICO days of 2017.