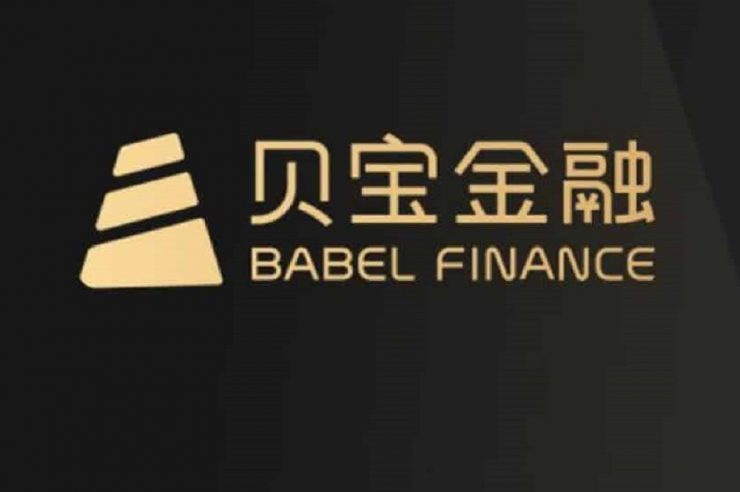 In a blog post on Friday, Babel Finance stated that withdrawals and redemptions are temporarily unavailable to users as the firm is currently facing “unusual liquidity pressures.”

The platform said it is working to resolve the issue and would inform users when normal service resumes.

“We are in close communication with all related parties on the actions we are taking in order to best protect our customers. During this period, redemptions and withdrawals from Babel Finance products will be temporarily suspended, and resumption of normal service will be notified separately. We sincerely apologize for any inconvenience caused,” the memo said.

The crypto lender was recently valued at $2 billion after securing $80 million from a Series B investment round.

Although the U.S. stock market recorded substantial drops, cryptocurrencies were affected the most and leading digital assets such as Bitcoin and Ether plunged to new lows near $20,000 and $1,000, respectively.

The Celsius controversy led to many speculations and some people claim that the company had invested in Terra before the project collapsed in May. The lending platform is now seeking ways to resolve its issues. Celsius reportedly hired restructuring lawyers on Tuesday for advisement.

Aside from that, the firm is seeking financing from investors and has already received a bail out offer from rival platform Nexo.

Nexo, along with its partners and affiliates, offered to buy out the firm’s collateralized loan portfolio, brand assets, and customer database. Celsius has until June 20 to accept or reject the offer.