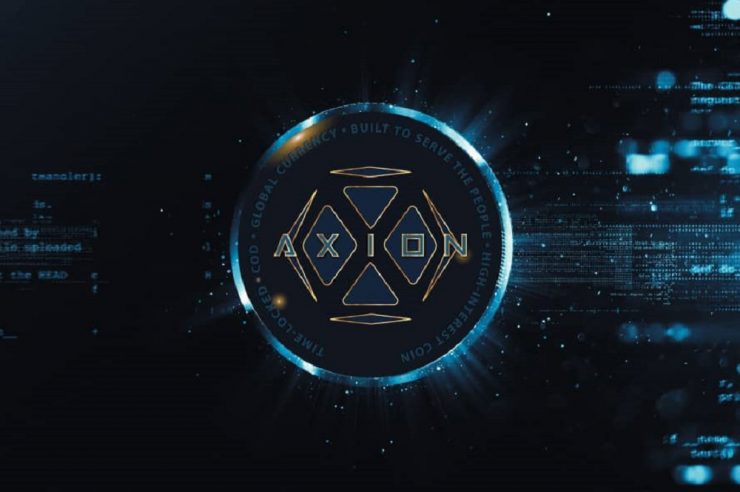 DeFi project Axion (AXN) — a revolutionary crypto investment network — recently announced a number of new additions to its ecosystem. Despite all the troubles that the project saw at the time of its original launch on November 2nd, 2020 — Axion managed to not only survive but also thrive.

Of course, the project owes its life to its community and is now doing everything in its power to repay the loyal users and transform itself into its best version.

What is Axion About?

Axion is a crypto investment network that offers the crypto version of CDs (certificates of deposit). Essentially, users can enter into a contract with the network where they are obligated to lock up their tokens for a specific period of time.

In return, they get an 8% yield, which is much more favorable than what its competitors in crypto and traditional finance alike can afford to offer.

By entering into these smart contracts, users guarantee that they will not suddenly sell major amounts of AXN and impact its price as a result. This makes AXN a lot less volatile than typical crypto.

Of course, there is a possibility that someone will simply break the deal and withdraw their coins before the set period. In this case, Axion penalizes them by taking some of their tokens, which are then sold in regularly held auctions. The money that comes from these sales is used for buying the coins back from exchanges and financing network development. 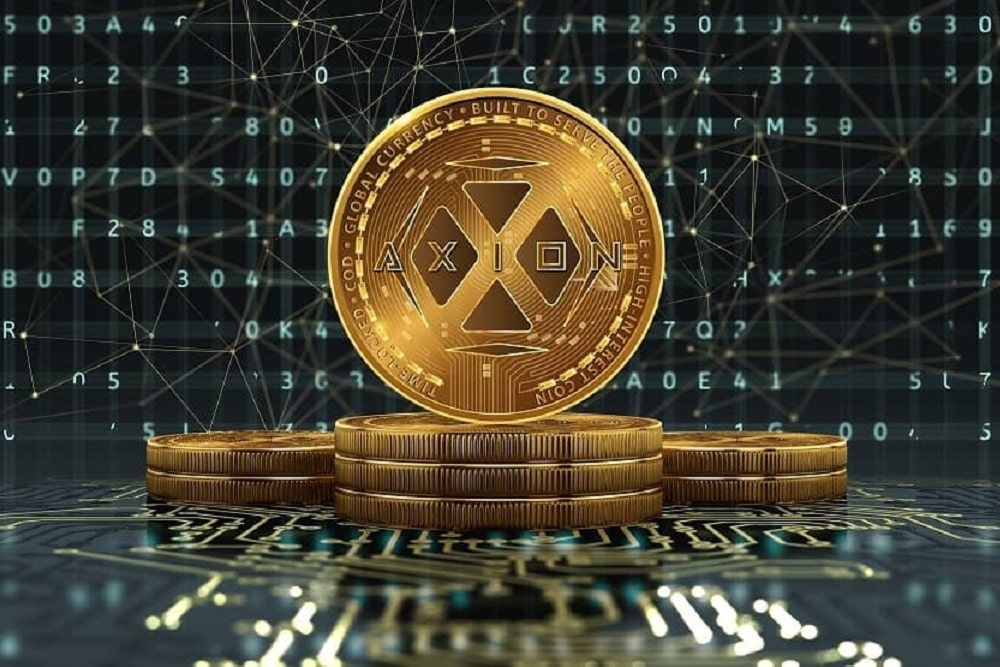 Axion’s auctions have been very successful, and the project has managed to invest a lot of money into its own development.

In fact, it recently announced a number of new events, such as the update for its staking rewards system. The update is about to arrive in a few weeks, and it will allow stakers to receive payments in two coins — Wrapped Bitcoin (wBTC) and another token that will be chosen by the community in days to come.

In addition to that, AXN also got paired with HEX, it planned out an entire marketing and branding campaign which will start after the redesign of its website. The project feels that it needs to polish out its website, as its focus thus far has been mostly on making sure that everything works as it is supposed to. Given that it was launched only two months ago, this is more than understandable.

However, marketing will have an important role in helping Axion become better-known and attract more users through branding, partnerships, and more.

It plans to optimize gas prices, which is something that will receive a great deal of attention for years to come, particularly as Axion already has plans for further improvements which have to wait for Ethereum 2.0 to launch in full. All of these smaller improvements and contributions to its ecosystem will be the focus of the project throughout 2021 and beyond.

Lastly, something that will take place much sooner — Axion is also closing in on launching its crypto credit card. This will be the first real credit card that uses actual cryptocurrency. Crypto cards are pretty common these days, but they are all debit cards, where users have to deposit their tokens into an app linked to the card, and only then use the card for payments.

Axion crypto card users will be able to deposit some coins as collateral, and then use credit for making payments anywhere in the world. That way, their coins remain untouched and safe, and the amount of credit they will get depends on the coin, its price, ability to grow, and more.

The card is expected to arrive in the second half of January, originally planned for January 21st, although there could be slight delays. The card should be arriving in early February at the latest, according to the information that Axion team has shared. 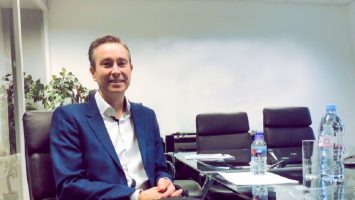 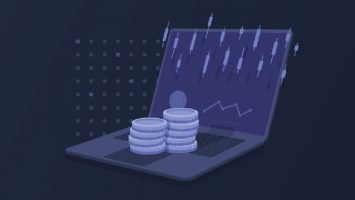 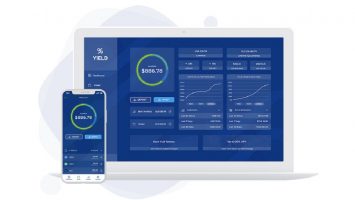