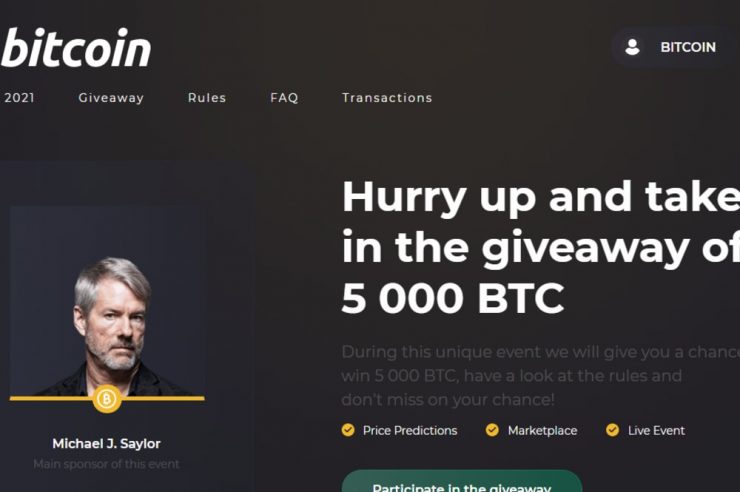 Fraudsters are impersonating MicroStrategy’s CEO, Michael Saylor, via the website MicroStrategy.fund. Like most Bitcoin giveaway scams, the MicroStrategy.Fund scam is asking users to send BTC or ETH to a designated address with the hope of getting twice the amount back.

The scheme attracts participants by hijacking YouTube channels with millions of followers and then playing a clip of a Michael Saylor interview. The description and a link provided to the streaming video playback then directs users to the fake website to participate in the Microstrategy.fund scam.

Michael J. Saylor is quoted as the main sponsor of the giveaway, with users being told they can only participate once. 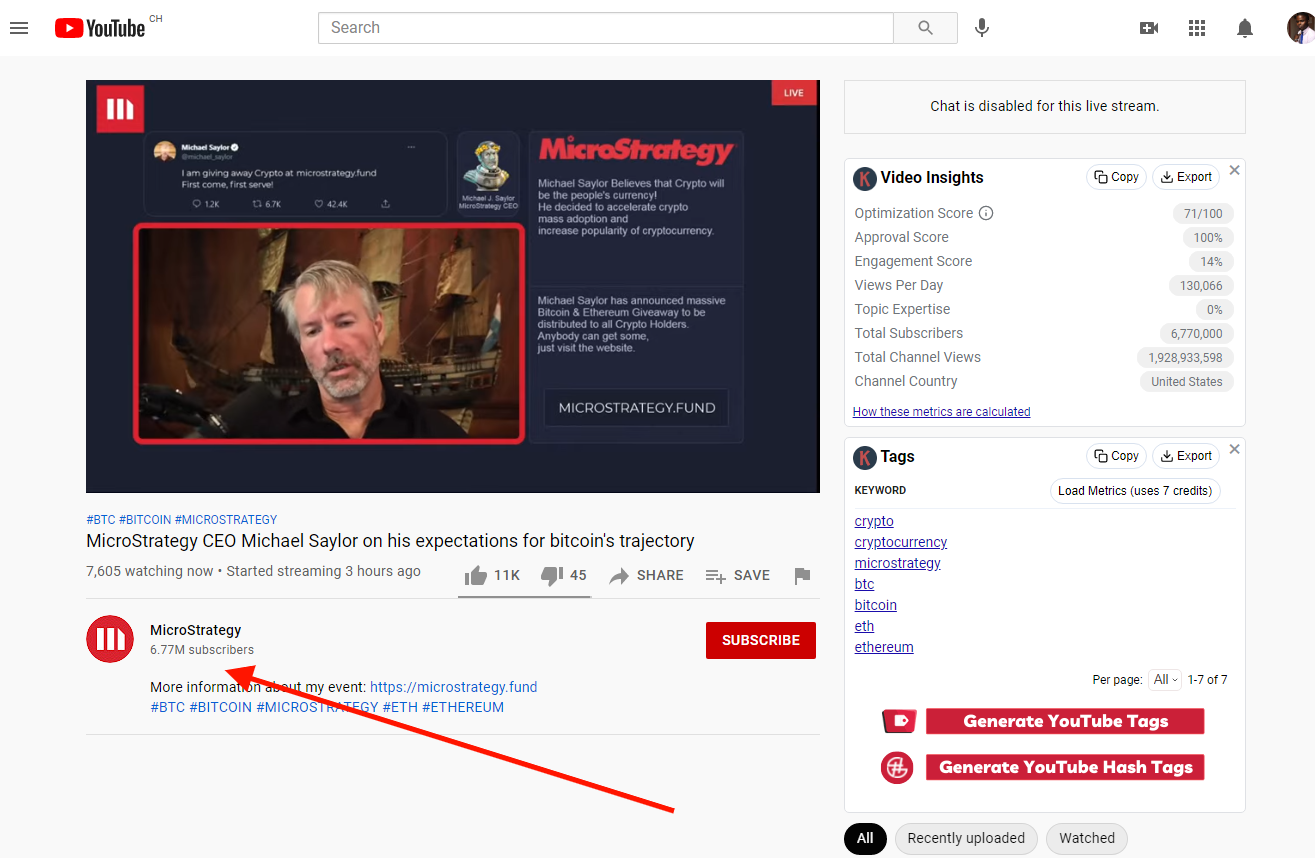 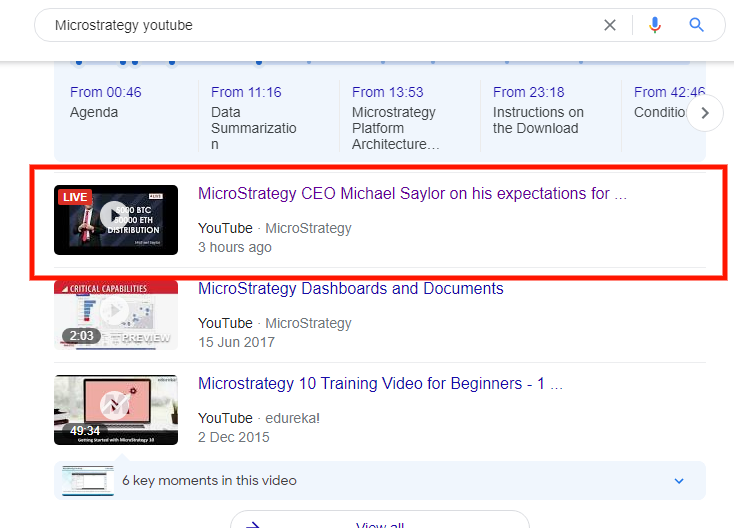 Fraudsters are building on the goodwill that MicroStrategy CEO Michael Saylor has built in the past year, making his company the largest known corporate bitcoin holding company. Earlier this week, the company breached the 100,000 BTC milestone and has held on to the stack despite current market conditions.

But no, MicroStrategy isn’t giving away any of its bitcoins and doesn’t even hold Ether (ETH).

At the time of writing, it is difficult to determine exactly how much the giveaway scam has amassed, with the video having been online for over three hours.

With the recent bull run and the industry seeing an influx of new entrants, the MicroStrategy.fund scam is apparently thriving, and we strongly advise readers against trying to participate. You simply won’t get any money back!

Following the publication of this MicroStrategy scam alert article, readers brought it to our notice that scammers are also using other URLs such as mstrategy.io and btc2022.io/btc. Users are advised to not to fall for this scam as they simply won’t get any money back.