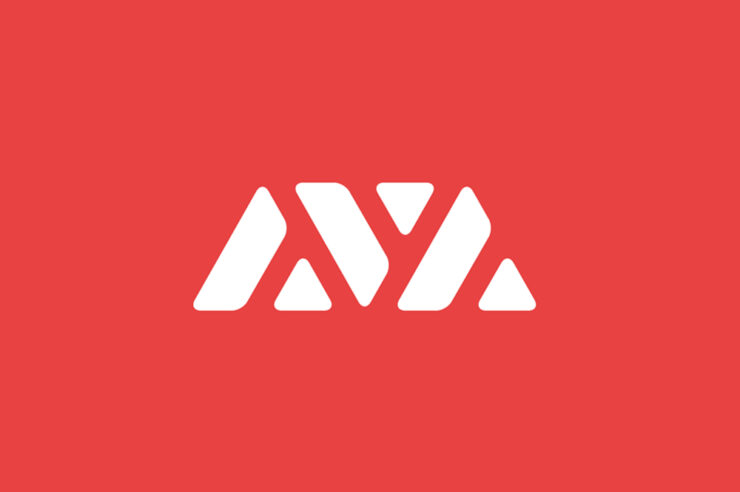 The non-profit Avalanche Foundation has launched a new incentive program known as the “Avalanche Multiverse” worth about $290 million (about four million worth of $AVAX tokens). In a press release shared with Coinfomania, the Foundation noted that the new program will be divided into at least six phases, focusing on the adoption and growth of subnets on the Avalanche network.

The Avalanche network is designed to offer faster transactions and cheaper fees. But just like other layer-1 EVM-compatible blockchains, increased usage of the network has caused fees to go up.  These subnets are meant to solve high fee issues and scale the network.

As confirmed by the Foundation, the subnets are native integers of the blockchain itself and thus share similar features. They can however be adjusted to suit the requirements of specific apps that function on them.

Commenting on why the foundation made the recent move Emin Gün Sirer, Director of the Avalanche Foundation said, “Subnets will be the next growth engine in crypto, enabling novel functionality only possible with network-level control and open experimentation on a scale we haven’t yet seen.”

He continued, “Smart contracts have underpinned the amazing innovation in blockchains over the last five years, and no technology is better positioned to help carry on this tradition than Subnets.”

Defi Kingdoms, Ave. Golden Tree Asset Management, Wintermute, Jump Crypto, Valkyrie and Securitize are the first set of institutions to collaborate with the Avalanche Foundation on a recent incentive program.

The latest news of the Multiverse program comes after the launch of Avalanche Rush, an ongoing $180 million program that was launched last year. The program, which aims to support digital assets and applications launched on Avalanche’s default smart contract chain, the ‘C-Chain’, caused the $AVAX token price to surge 113% at that time.

The new Multiverse program may or may not eventually have a similar effect on AVAX. At the time of writing, the token was trading at $74, representing an approximately two percent price increase in 24 hours.

Meanwhile, in another development, Ava Labs partnered with the big four accounting firm Deloitte last year. The purpose of the partnership is to enable Deloitte to utilize the Avalanche blockchain in a new disaster recovery platform dubbed Close As You Go (CAYG). 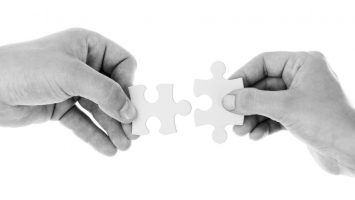