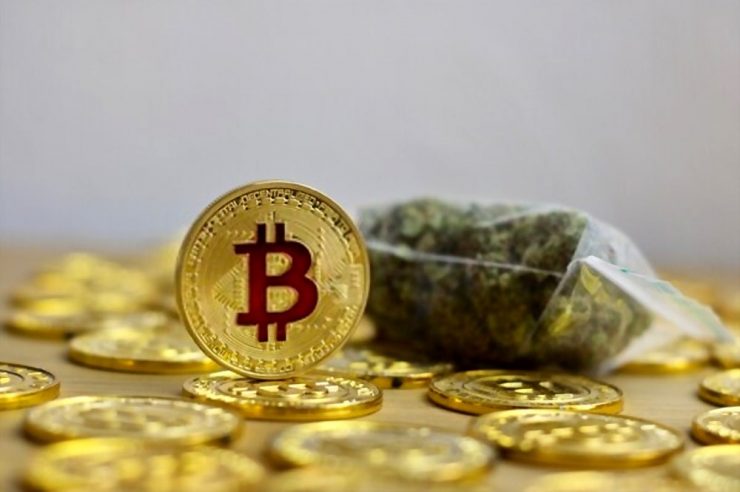 Police authorities in Victoria, Australia have confiscated $AUD8.5 million (appr. 6 million USD) worth of cryptocurrency as part of investigations into an ongoing online drug trafficking operation. According to an announcement by the body, this is the highest on the Australian law enforcement record.

Two individuals, a 31-year-old woman from Kinglake and a 30-year old man from Preston, were arrested by police in relation to the seized funds. However, both have been released following interrogations, while the woman has been charged with being in possession of cannabis.

The investigation by Victoria Police is said to be part of an online drug trafficking case involving a dark web marketplace dating back to 2012.

As part of the current investigation, police confiscated two properties valued at $AUD 2 million (appr. 1.4 million USD), as well as two vehicles, a Toyota Prado and VW T-Cross valued at about $AUD 100,000 (appr. 71,000 USD). The total value of assets confiscated, including crypto and physical assets, is $AUD 13.1 million (appr. 9.3 million USD) according to the update.

This is the 21st-century version of drug trafficking and money laundering, with criminals using technology to enable immense amounts of community harm and misery… We make no apology for targeting those involved in the manufacture and trafficking of illicit drugs and holding them to account.

It remains to be seen whether Victoria Police will proceed with auctioning the seized cryptocurrencies anytime soon. As Coinfomania reported on Thursday, a Swedish Prosecutor ended up losing 33 bitcoins because of a law that requires converting the value of the seized assets to the local currency value at the time of seizure.

Following an increase in the price of Bitcoin, the prosecutor has to return a greater part of the seized bitcoins, having realized the value stolen by the criminals via the sale of a smaller quantity. 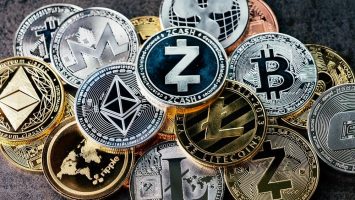