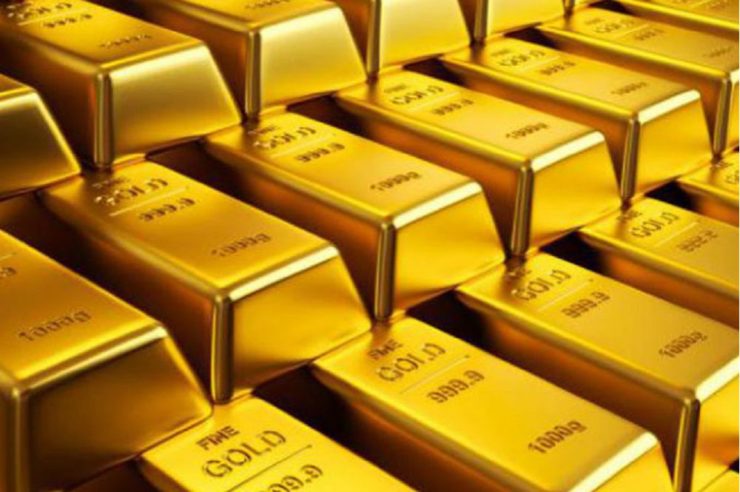 The Perth Mint, an Australian government-backed corporation that processes more than 90% of the country’s primary gold production has partnered with a startup, Infinigold, to release a crypto token backed by the corporation’s gold reserve.

According to a press release by Infinigold, the new digitized gold tokens dubbed “Perth Mint Gold Tokens (PMGT)” would be one hundred percent gold-backed and guaranteed by the Government of Western Australia, which owns the 120-year-old mint.

The PMGT tokens are issued on the Ethereum blockchain and will open up the opportunity for users to acquire gold without holding a piece of the precious metal, even though they could redeem it at any time.

Interested persons can reportedly purchase the digitized gold tokens through the GoldPass app launched by the new partners since the platform would serve as the outlet for PMGT token buyers to receive digital certificates that guarantee ownership of the underlying asset.

Speaking in the release, Andreas Ruf, CEO of InfiniGold expressed excitement at the latest deal with one of the world’s largest gold mint. He said:

With The Perth Mint as custodian of the underlying physical gold that backs PMGT, buyers will be able to access a secure and reliable token representing the strongest asset class to date – gold.

Richard Hayes, CEO of The Perth Mint also shared similar thoughts, highlighting the benefits that bringing gold onto the blockchain can bring to the global market.

“It will promote gold as a mainstream asset, enhance its accessibility, and offer greater liquidity, transparency, and auditability of the real assets backing this type of digital token,” Hayes said in the release.

Notably, the latest product launched by Infinigold and The Perth Mint marks the second recent correlation of gold with crypto. 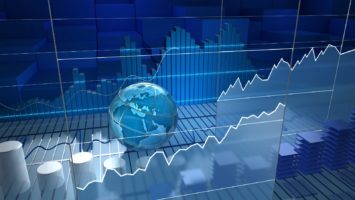